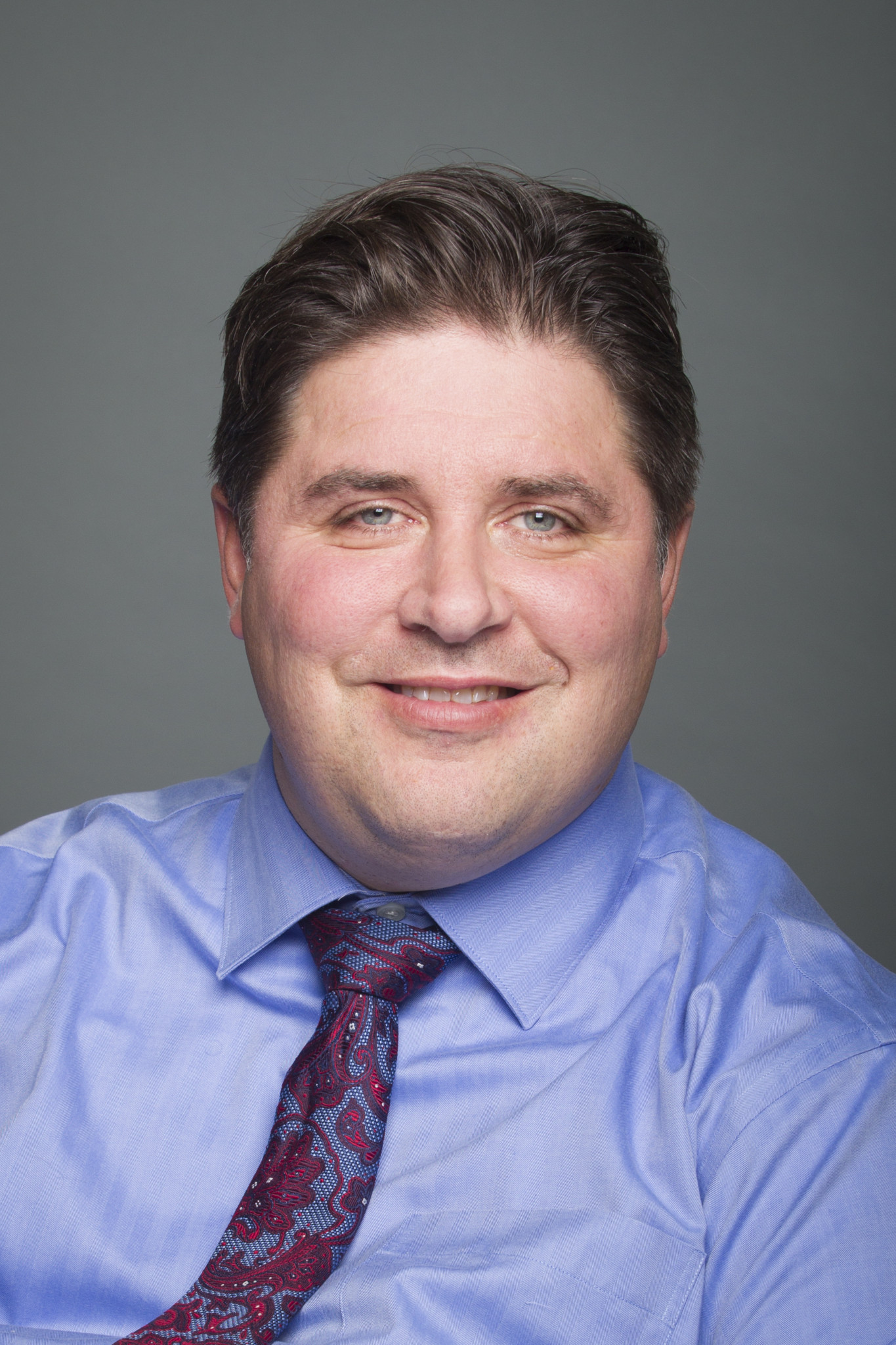 Kent Hehr, Canada's Minister for Sport and Persons with Disabilities, has told insidethegames that the Federal Government in Ottawa cannot decide whether to back a Calgary attempt for the 2026 Winter Olympic and Paralympic Games until it knows the full details of any such bid.

Hehr, himself a Member of Parliament for Calgary Central, said his native city had a "proud legacy" of hosting major international sporting events, such as the 1988 Winter Olympics.

He recalled how the eight-year lead-up to the Games brought the city together, but stressed that Ottawa needed to see the details of the analysis of the proposal by Calgary City Council and the provincial administration in Alberta.

"We would be happy to look at the proposals closely," he said.

"Our door is always open to discussion."

Hehr also said a Victoria bid for the 2022 Commonwealth Games would not go ahead, with the British Columbia administration not currently backing the idea.

Any fresh bid needs to be made before the November 30 deadline which has been set by the Commonwealth Games Federation.

British Columbia was this week urged by former Governor Bob Wheaton to back such a bid.

English city Birmingham is expected to be chosen as the only confirmed bid to date, although a bid by Malaysian capital Kuala Lumpur is not being ruled out.

Asked about the idea of Victoria hosting the event, Hehr said he had not seen the details of the bid but it would not be "moving forward".

"The Government of Canada supports the hosting of events as they encourage participation in sport, particularly amongst youth and underrepresented populations," he said.

"Hosting events also promotes active, healthy lifestyles and produces other tangible benefits and legacies for Canadians and their communities.

"While the Victoria 2022 bid will not be moving forward, Canada has a rich history of hosting Commonwealth Games, which we've hosted on four occasions - the inaugural Games in Hamilton in 1930, Vancouver in 1954, Edmonton in 1978 and Victoria in 1994.

"Moving forward, any involvement from the Federal Government in a bid for events must be aligned with the policy for hosting international sport events and financial considerations," Hehr said.

In reply to a more general question about whether Canada's international profile had increased since Justin Trudeau became Prime Minister in November 2015, and whether this would help attract major sports events, Hehr said that Trudeau "wants Canada to be a leader at home and abroad".

"We say that diversity is our strength, we are a nation of immigrants," he added.

Hehr has a remarkable life story, beginning with a promising sports career which was cut short after he was the victim of a drive-by shooting.

He sees his current role as enabling him to combine his twin passions.

The son of teachers, he had hoped for a career as a physical education teacher.

In 1989 and 1990 he played with the Calgary Canucks ice hockey team and helped win the Alberta Junior Hockey League Championship.

The following year, he attended Mount Royal College and played with the Cougars.

He also played baseball during the summer months and was a keen swimmer.

However, while riding in a friend's car in October 1991, he was hit by a drive-by shooter, and the injury left him paralysed and never to walk again.

However, Hehr was determined to use his talents and, while still re-learning to use his fingers, he studied at the University of Calgary and received a Bachelor of Canadian Studies followed by a Bachelor of Law in 2001.

He practiced law at the prestigious national firm, Fraser Milner Casgrain, now Dentons, and became an active community leader, working with United Way and heading the Alberta branch of the Canadian Paraplegic Association.

In 2008 he won the race to represent the constituency of Calgary-Buffalo in the Alberta Legislature, a seat he successfully defended in 2012.

In 2015 he was successful in a bid to become the Member of Parliament for Calgary Centre in the House of Commons.

He now proudly serves as the first Liberal from Calgary to sit in Cabinet since 1972.

When not on the campaign trail or spending time with his nephews and partner, Deanna, Hehr can often be found in the community chatting with constituents in the local Safeway or Co-op.

The Minister of Veterans' Affairs from 2015 to 2017, he now proudly serves in Trudeau's cabinet as the Minister for Sport and Persons with Disabilities.

Hehr enjoys the way the dual portfolio marries two key aspects of his life and he is a strong believer in getting more young people, including those with disabilities, involved in sport.

"Sport taught me a lot of lessons in life, not just the winning but the losing, you learn when you do not make the team," he said.