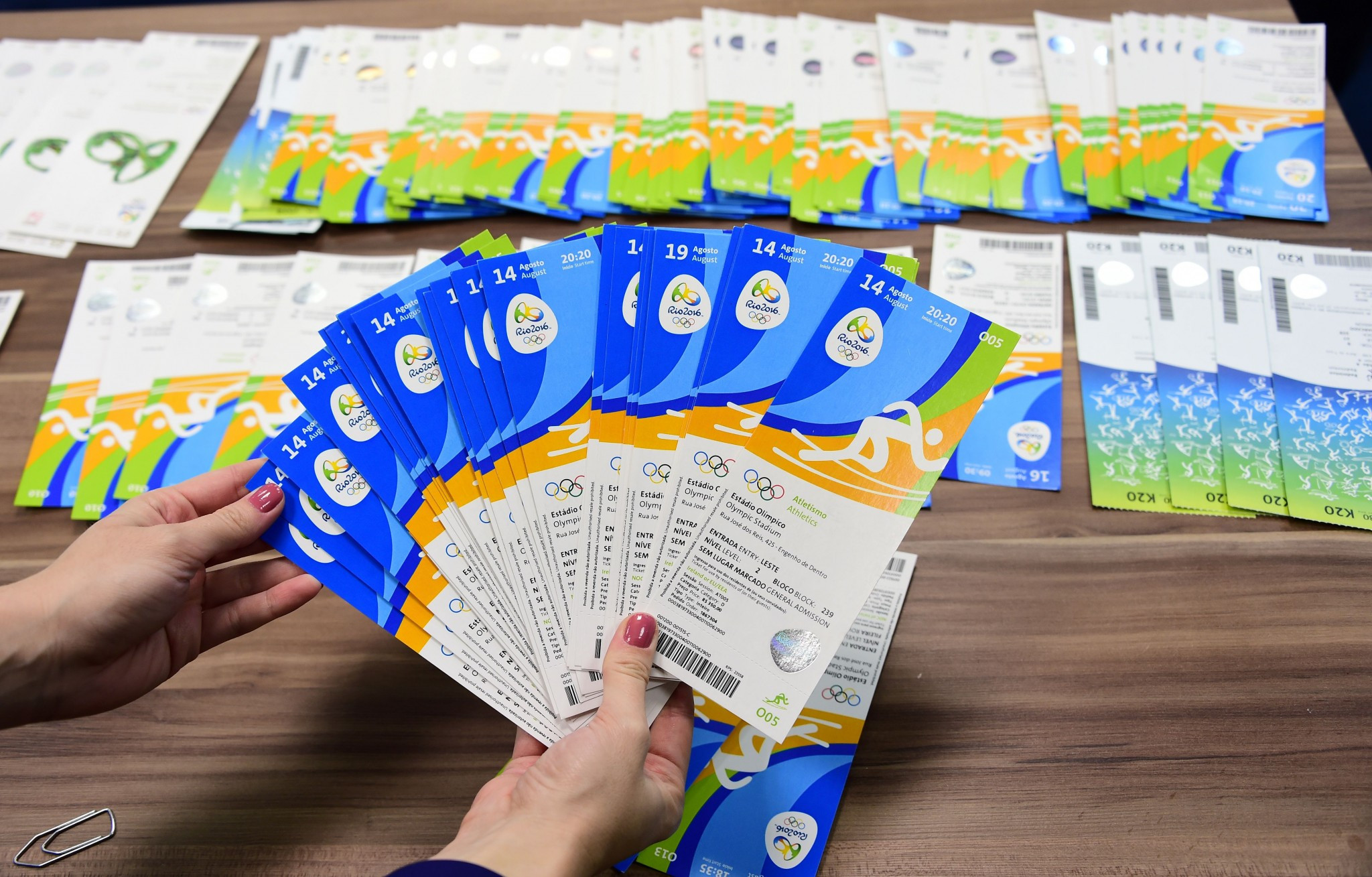 Politicians in Ireland have been warned the controversial deal between the Olympic Council of Ireland (OCI) and British ticket promoters THG may have breached the country's laws.

The Office of the Director of Corporate Enforcement (ODCE) had been investigating the findings of the inquiry of Justice Carroll Moran into ticket-touting, The Irish Times has reported.

The report found that THG established Pro10 to act as the OCI’s ticket reseller for the 2016 Olympic Games in Rio de Janeiro, after THG was rejected.

The ODCE, in a letter to the Committee on Sport of the Oireachtas, Ireland's Parliament, warned these were "the most serious aspects of the report".

While acknowledging the presumption of innocence in the absence of conviction, it drew the politicians' attention to the Criminal Justice (Theft and Fraud Offences) Act 2001, which allows for five-year prison terms for making gains by deception.

The ODCE added: "That would generally be a matter for counsel to advise on in the context of an advice on proofs.

"The Criminal Justice (Theft and Fraud Offences) Act 2001 falls outside company law and, as such, the primary responsibility for investigating suspected offences under that legislation resides with An Garda Síochána, ” the office states, referring to Ireland's police force.

While acknowledging that the Moran report did not find any breaches of company law, the ODCE went on to say: "One point that is, however, worth noting in the context of the foregoing is that the OCI has been granted a tax exemption in accordance with the provisions of section 235 of the Taxes Consolidation Act 1997.

"It occurs that the terms and conditions associated with the granting of that exemption may include conditions regarding the payment of sums to directors and officers of exempted bodies.

"However, that is a matter that the Revenue Commissioners would be best placed to assist the committee with."

He claimed that he had received legal advice not to provide evidence given the status of the case in Rio de Janeiro, which reportedly includes charges of criminal organisation, ticket touting, ambush marketing, larceny, money laundering and tax evasion, which he denies.