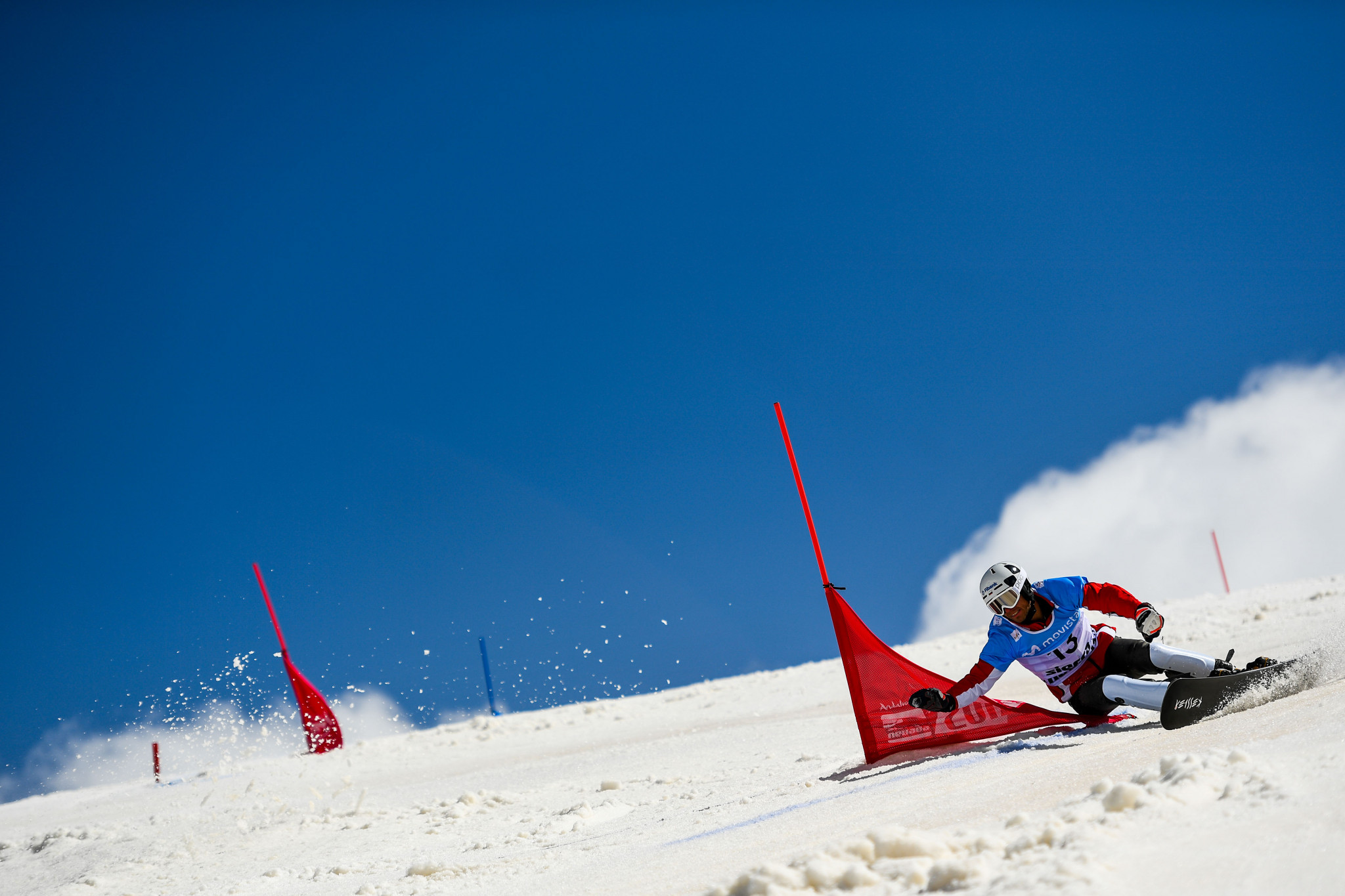 The attendees discussed how to gain maximum exposure for the end of season World Cup finals and possible ways to increase the awareness of the sport.

Adapting several things such as graphics and clips for a more creative television product was put forward while better long-term planning of the calendar was recognised as another key aspect.

Also on the agenda was the season's extensive calendar, with Lackenhof in Austria coming forward as a late entry to host a World Cup stage.

In addition, an interesting three-days of action looks to be a possibility with back-to-back-to-back events in Carezza and Cortina d’Ampezzo in Italy opening the Olympic season.

The new season will also be the first to feature three team events meaning it will be the first time ever that athletes will compete for a mixed team World Cup trophy.

This season is set to be dominated by the Pyeongchang 2018 Winter Olympic Games.

There will be 10 individual snowboard events on the sports programme in South Korea but only two Alpine competitions.

Competition will take place across both sexes in parallel giant slalom.

Parallel slalom was removed from the Olympic programme.