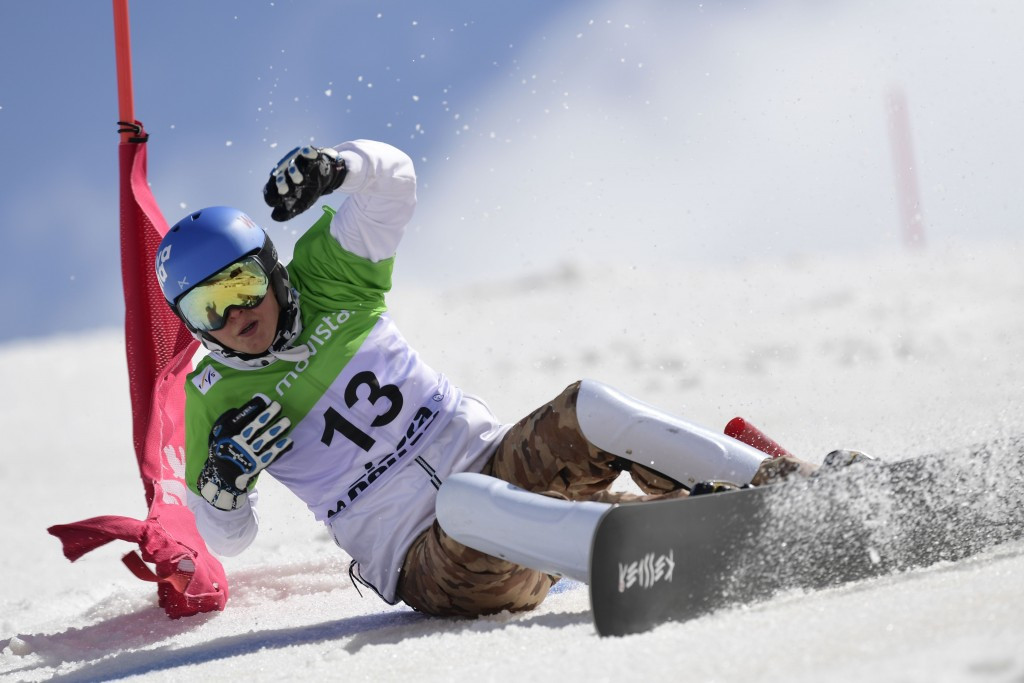 The final parallel slalom events of the International Ski Federation (FIS) Snowboard World Cup season are due to take place this weekend in Winterberg in Germany just days after the final events of the World Championships.

Alena Zavarzina of Russia is currently leading the race for the women's overall crystal globe with 4,140 points, but faces competition from 2017 parallel giant slalom world champion Ester Ledecka of the Czech Republic, who is narrowly behind on 4,060.

While the top three appear to be out of reach with only one event to go, Ina Meschik of Austria could still just move into third place.

However, she would have to to win in Winterberg and hope that Kummer fails to finish within the top 19 to stand any chance.

In the parallel slalom discipline's ranking five competitors are still able to snatch the title although Austria's Daniela Ulbing, this year's parallel slalom world champion, has a significant lead.

After claiming back-to-back wins at World Cup events in South Korea and Turkey, as well as two gold medals at the World Championships in Sierra Nevada in Spain, Austria's Andreas Prommegger is aiming to secure the third crystal globe of his career after having also won in 2012 and 2013.

Prommegger finds himself on 4,300 points with Bulgaria's Radoslav Yankov narrowly behind on 3,950.

Another Austrian, Benjamin Karl, who won two silver medals at the World Championships is in third on 3,600 and still has an outside chance to snatch the title.

The race for the parallel slalom crown is exceptionally tight with Christoph Mick's lead capable of being beaten by five others.

Mick leads on 1,260 but Switzerland's Kaspar Fluetsch occupies second on 1,040 and Andrey Sobolev of Russia and Prommegger share third on 1,000.

Italy's Roland Fischnaller is just in contention on 950.

The men's and women's events are set to take place tomorrow before the team event brings the action in Winterberg to a close on Sunday (March 19).