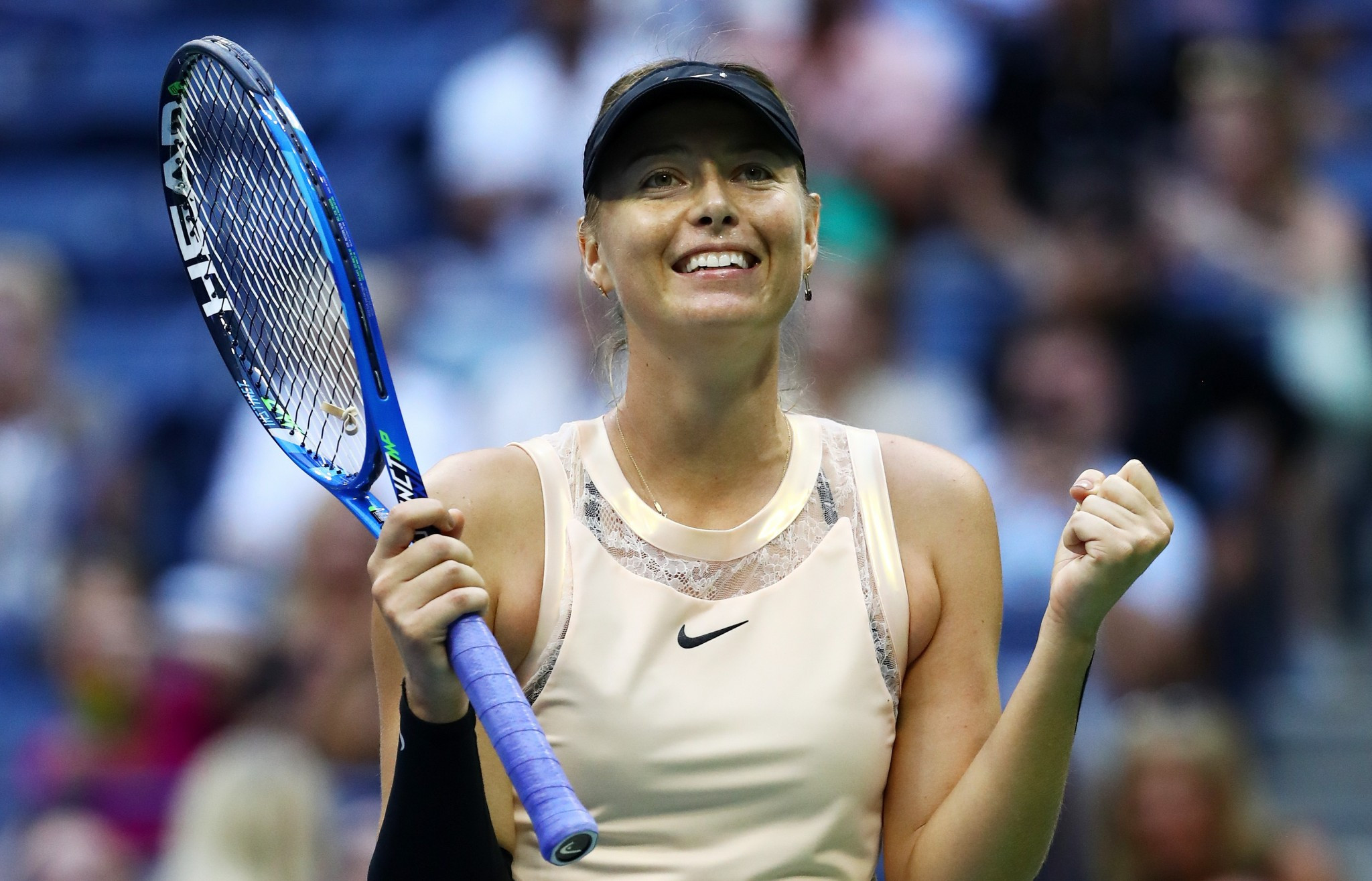 Maria Sharapova continued her good form at the US Open with a battling display to reach the third round of the women's singles draw today.

The Russian, who is playing at a first Grand Slam since she completed a 15 month doping ban earlier this year, recovered from losing the first set to defeat Hungarian opponent Timea Babos at Flushing Meadows today.

"I felt like it was a scrappy match but sometimes those days are the best, because you get through and give yourself another chance," said the 30-year-old, who is only competing by virtue of a wildcard after her world ranking slumped to 146th.

Her presence is still not universally popular among her peers, however, with 20th seed CoCo Vandeweghe among those to question the awarding of the wildcard.

The American admitted that "she can't say I agree" with the decision before "selfishly" expressing a wish that it had gone to another home player.

There were few shocks in the men's singles draw today.

Sixth seed Dominic Thiem was the highest ranked player to advance after completing a 6-4, 6-1, 6-1 rout of Australian Alex di Minaur in a delayed first round match halted due to rain yesterday.