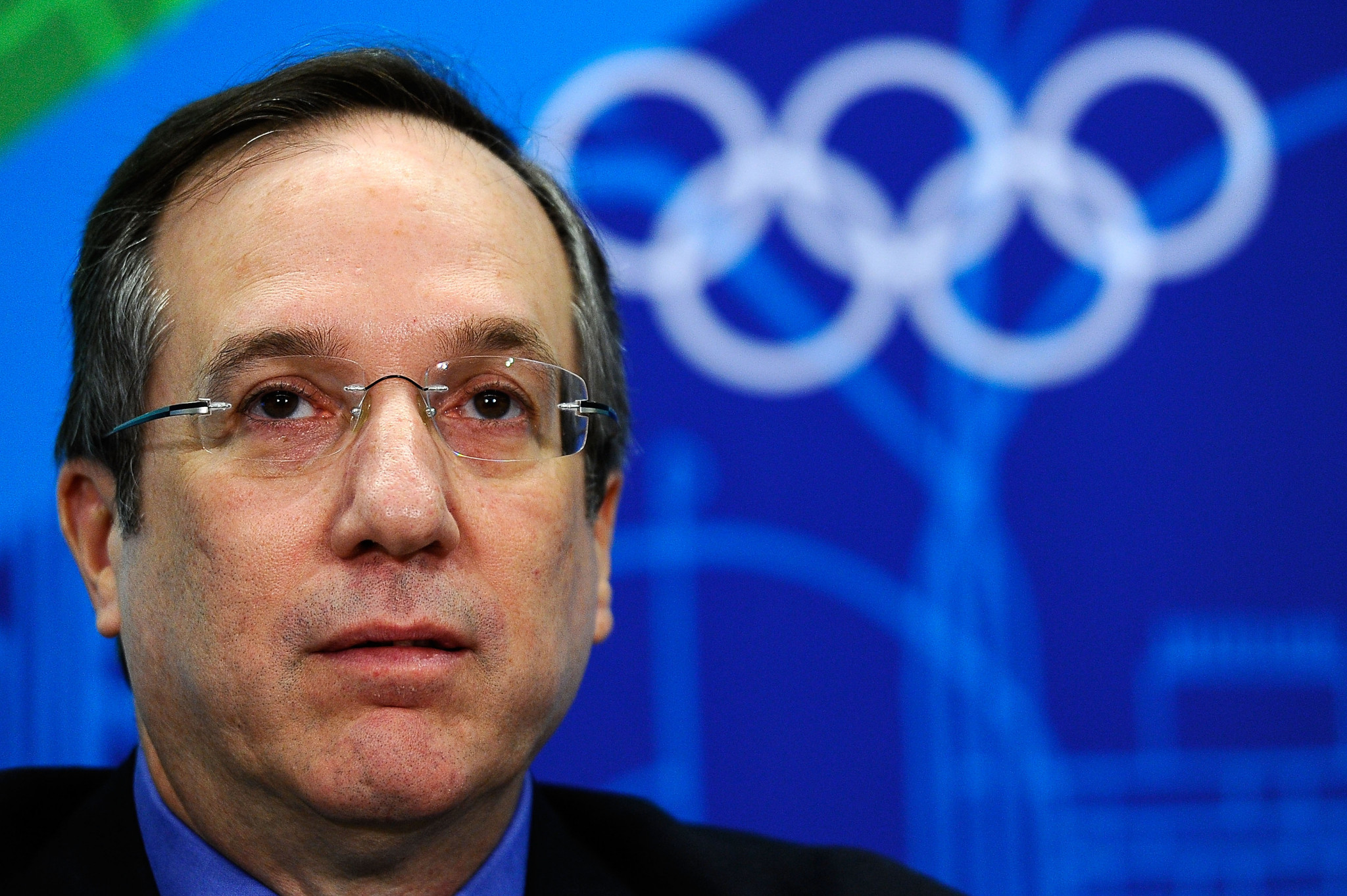 Rio 2016 general director Leonardo Gryner has been released from prison after a judge in Brazil revoked his temporary arrest.

His temporary arrest had been extended last week amid fears that he would interfere with the current investigation.

Judge Marcelo Bretas, who had granted the extension, has now revoked his stay in temporary custody.

"The reasons for the prolongation of the temporary arrest of the investigated person no longer exist," said Bretas, according to O Globo.

Gryner and Nuzman, who remains in preventative detention, were arrested for alleged involvement in a vote-buying scandal connected to Rio's successful bid for the 2016 Olympic and Paralympic Games eight years ago.

They are accused of "corruption, money laundering and criminal organisation" in connection with the bid.

Gryner remains under investigation but has been allowed to leave prison.

Both deny the charges against them.

Diack was a voting member of the International Olympic Committee (IOC) at the time Rio was awarded the Olympic and Paralympic Games at the IOC Session in Copenhagen eight years ago.

Brazilian Federal investigators also believe that Nuzman - an IOC member until he passed the age limit in 2012 - filed income tax returns in the last month for items including BRL480,000 (£118,000/$155,000/€129,000) found at his residence in five different currencies and for 16 one-kilogram gold bars deposited in Switzerland.

Nuzman, who has resigned from his COB and Rio 2016 positions, denies all wrongdoing and has vowed to "defend his honour" and prove his innocence to exercise a right to defence which, he claims, has so far been "violated".

The IOC have also provisionally suspended the COB as well as their relationship with Rio 2016, while Nuzman has been withdrawn as an honorary member of the IOC and from the Tokyo 2020 Coordination Commission.