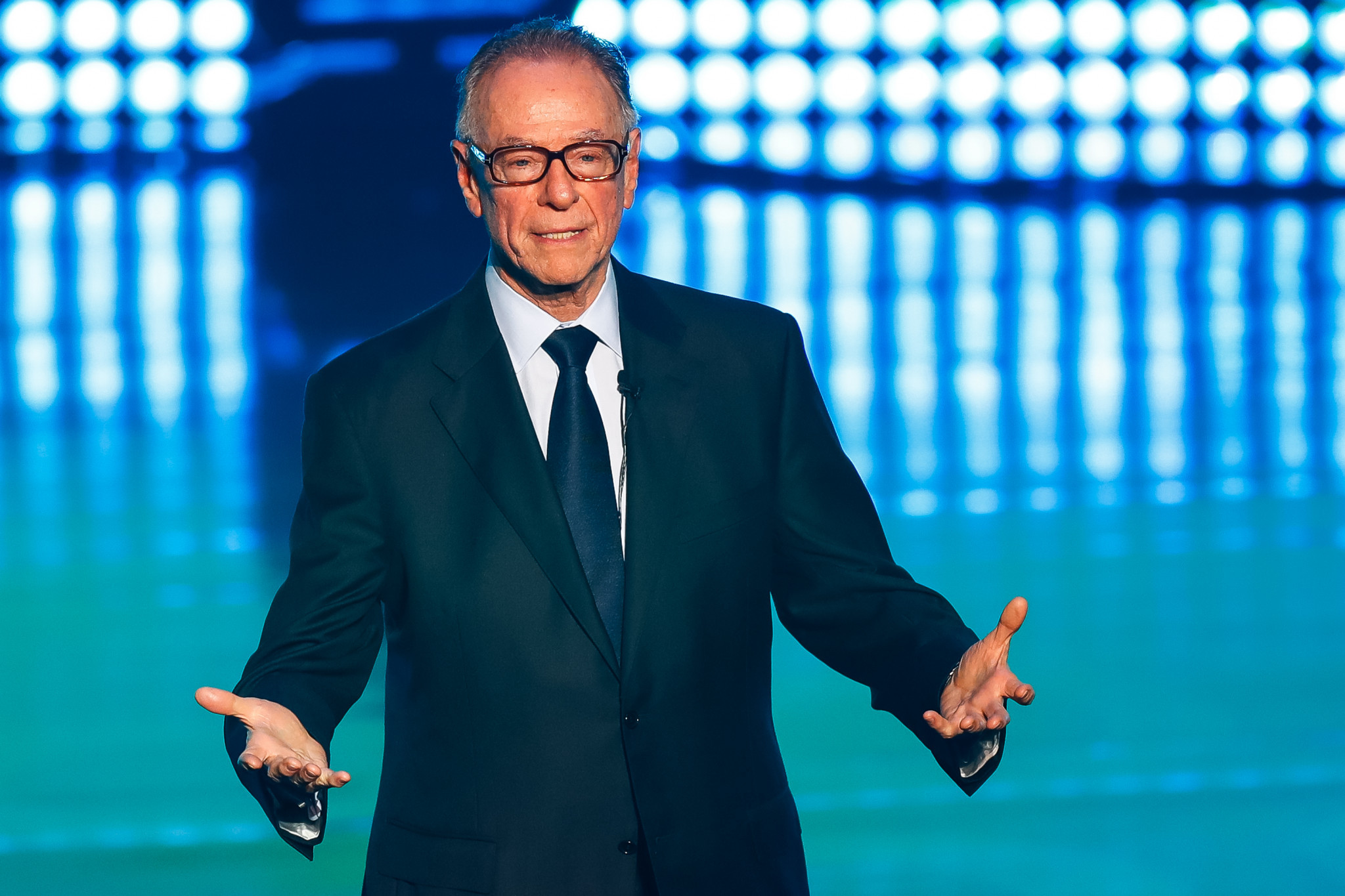 Carlos Nuzman has resigned as President of the Brazilian Olympic Committee (COB) and the Rio 2016 Organising Committee in order to concentrate on defending himself against corruption charges following his arrest last week.

He has also vowed to "defend his honour" and prove his innocence to exercise a right to defence which, he claims, has so far been "violated".

The 75-year-old, a lawyer by profession, was arrested on Thursday (October 5) for alleged involvement in a vote-buying scandal connected to Rio's successful bid for the Olympic and Paralympic Games eight years ago.

They are both being indicted for "corruption, money laundering and criminal organisation".

"In order to fully exercise my right of defence, which has hitherto been violated, I have withdrawn as of this date from the positions of President of the COB and of the natural member of the General Assembly of the Brazilian Olympic Committee," Nuzman wrote in a letter to all COB members.

"I am also leaving the post of President of the Organising Committee of the Rio 2016 Olympic Games.

"My departure will last for as long as it takes for my complete, unquestionable exoneration of any responsibility for the practice of acts that, unduly and unjustly, are imputed to me.

"Only then, I understand, can I dedicate myself to the sacred right of defence, bringing the necessary tranquility to the correct administration of the Brazilian Olympic sport and, logically, not interfering in the improvement and development of its athletes."

Diack was a voting member of the International Olympic Committee (IOC) at the time Rio was awarded the Olympic and Paralympic Games at the IOC Session in Copenhagen eight years ago.

Brazilian Federal investigators believe that Nuzman - an IOC member until he passed the age limit in 2012 - filed income tax returns in the last month for items including R$480,000 (£118,000/$155,000/€129,000) found at his residence in five different currencies and for 16 one-kilogram gold bars deposited in Switzerland.

He has already been suspended as an IOC honorary member and was "withdrawn" as a member of the Tokyo 2020 Coordination Commission.

The COB and Rio 2016 have also been suspended by the IOC, although a Brazilian team will be allowed to compete under their own flag at the Pyeongchang 2018 Winter Olympics.

"I cannot let the Brazilian Olympic sport, its leaders and, especially, the athletes, be hit, in any way, by the events and investigations that involve me unjustly," Nuzman, who was awarded an Olympic Order by IOC President Thomas Bach after Rio 2016, added in his letter.

"I will defend my honour and prove my innocence, before the constituted authorities, especially before the judiciary.

"I will defend my honour and prove my innocence to sportsmen and women around the world.

"I will defend my honour and prove my innocence before those who accuse me and others who omit me.

"I will defend my honour and prove my innocence to the leaders of the Olympic sport world, including the members of the IOC."