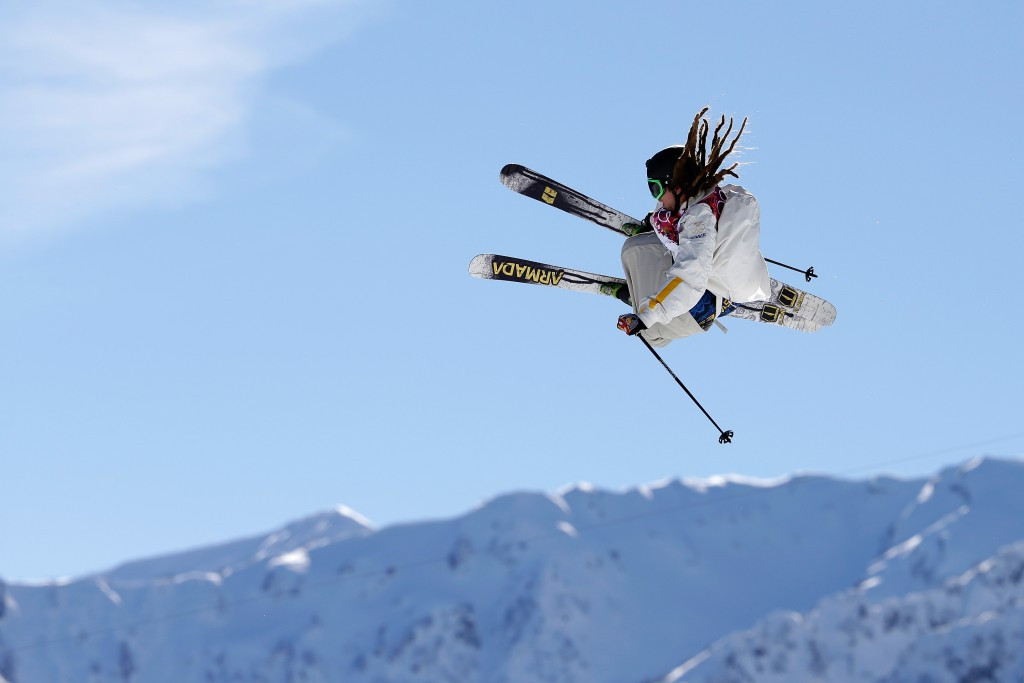 The International Olympic Committee (IOC) have opened the candidature process for the 2026 Winter Olympic and Paralympic Games, with the organisation inviting cities to express their interest.

National Olympic Committee (NOC) Presidents were sent a letter yesterday to officially begin the process, which will conclude at the IOC Session in Milan during 2019.

The procedure is due to comprise two stages, with the first featuring a one-year dialogue stage between interested cities and NOCs alongside the IOC.

The phase will run from September 2017 to October 2018, with the deadline to enter the process coming on March 31.

The candidature stage has previously taken place over two years.

"Throughout both stages, the procedure will be tailored to the context and needs of each city and will include ongoing open dialogue between the cities and the IOC, enabling continuous improvement of the Games projects," the letter from IOC President Thomas Bach said.

"These changes benefit Cities through greater expertise provided by the IOC and fewer deliverables required throughout the candidature process and, thus, substantially reduced Candidature budgets.

"Presenting a candidature for the Olympic Games is not tendering for a franchise and there is certainly no one-size-fits-all solution.

"The candidature process is about making proposals and offering solutions that will deliver excellent Games without compromising the field of play for the athletes whilst also meeting the needs of the city and region to ensure the Games will leave a positive, long-term, sustainable legacy.

"There must be greater emphasis on the use of existing, temporary and demountable venues where no long-term legacy need exists or can be justified."

The IOC have faced a host of major withdrawals from the 2022 Winter and 2024 Summer bidding races.

Budapest, Hamburg and Rome all withdrew from the 2024 bidding process, which ultimately concluded with the double award of the Olympic Games to Paris in 2024 and Los Angeles in 2028.

Several cities have expressed interest in potentially launching a bid for the 2026 Winter Olympics.

The Austrian Government have backed a proposed bid from Innsbruck, but the city could face the threat of a referendum.

Sion in Switzerland and Calgary in Canada are among other contenders for 2026.

Sion is also expected to have to face a referendum and Calgary is expected to discover whether they have political support to continue their effort to launch a bid in the coming weeks.

Almaty in Kazakhstan, Sapporo in Japan and Erzurum in Turkey could also enter the race.

The United States Olympic Committee is expected to discuss possible bids for the 2026 Olympic and Paralympic Games at its Board meeting next month.

The letter to NOCs can be found here.