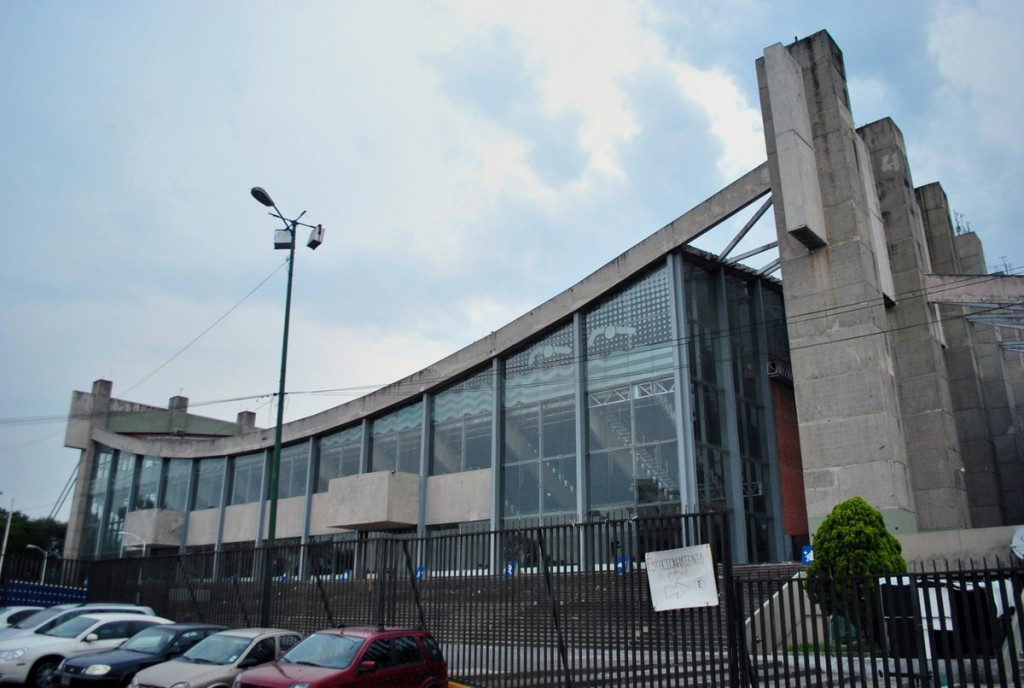 The IPC revealed the powerlifting event would be staged in the Mexican capital in May of last year and the city has now also secured the rights for the IPC’s flagship biennial swimming competition.

Around 550 swimmers from 60 different countries are expected to compete at the Swimming World Championships, due to be held at the Francisco Marquez Olympic Swimming Pool.

It is located in the same building as the Juan de la Barrera Olympic Gymnasium, where the Powerlifting World Championships are set to take place.

Both venues were used during the 1968 Olympic Games.

The IPC claim hosting the two competitions, which are likely to attract a combined 900 athletes, at the same venue will allow spectators to enjoy a festival of Para sport in 2017.

More than 360 powerlifters, spanning 65 countries, are expected to line up for the Powerlifting World Championships.

“Mexico City 2017 will see the return of some of the world’s best Para athletes to Latin America in just the year after the Rio 2016 Paralympic Games,” IPC chief executive Xavier Gonzalez said.

“The coming months and years are an exciting time for Para sport in the Americas and we are confident that this will be a unique event, especially as spectators can enjoy watching some of the world’s best athletes from two sports.

“I am very much looking forward to seeing the plans of the Local Organising Committee unfold, and thank everyone involved for their efforts and support.”

The most recent edition of the IPC Swimming World Championships was held in Glasgow in 2015, while Dubai was the venue for the Para powerlifting event in 2014.

“We feel very honoured by the decision to trust the capital of Mexico to organise these two high-level events simultaneously,” Horacio de la Vega Flores, General Director of the Sports Institute of Mexico City, who leads the Local Organising Committee, added.

“Both venues were used for the 1968 Olympic Games and will be fully refurbished and updated to meet the standards required for hosting present day world class events.

“I would like to thank the National Sports Commission and the National Paralympic Committee for being key allies in attracting these international sporting events to Mexico City.”