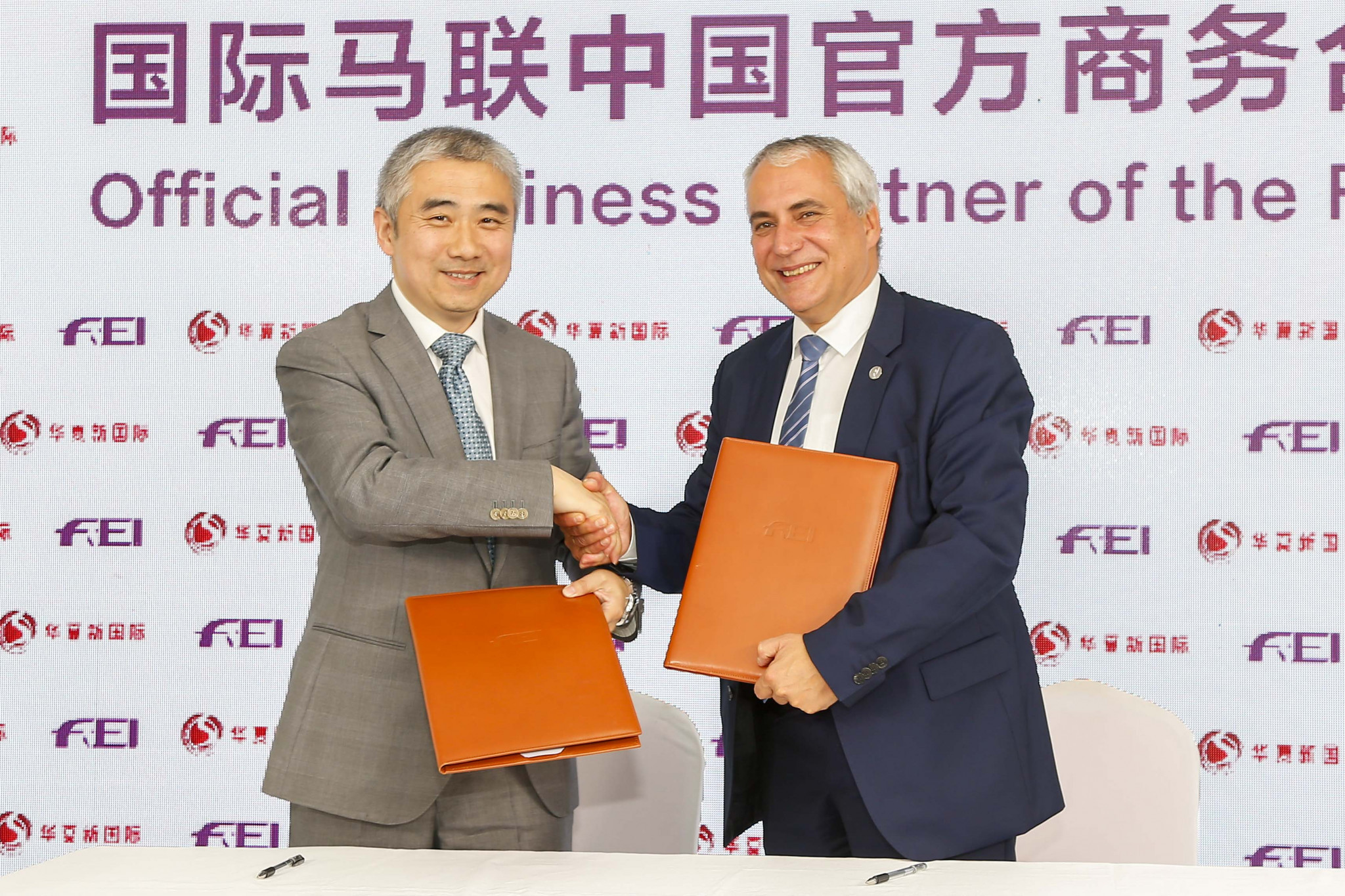 A new partnership has been announced between the International Equestrian Federation (FEI) and China National Sports International (CNSI) in an attempt to boost the popularity of the sport in the world's most populous nation.

CNSI, a sports and entertainment company that specialises in equestrian sports in China, will become the official business partner of the world governing body in the country.

This, it is hoped, will "rapidly increase the profile of equestrian sport".

"The sky really is the limit, and by working with CNSI, we will be tapping into the vast Chinese sports fan-base with directly relevant content on key platforms and via popular mobile, gaming and social media services used by sports fans in China."

The two bodies aim to jointly develop a "large-scale e-sport, e-commerce and social media presence" for equestrian sport to launch in 2018.

An FEI release today claimed that there are currently 400,000 active equestrians in China with one in 1,000 fans riding regularly, as well as 300,000 people directly employed in horse sport.

Equestrian is still one of China's weakest Olympic sports at a competitive level, though.

British-based Alex Hua Tian was the country's only equestrian athlete at Rio 2016, although he finished an impressive eighth in the three-day eventing competition.

"The size of the sports landscape in China represents a huge opportunity for growth for the FEI and for sponsors of equestrian sport," added Zhang Baosheng, chairman of the Board at CNSI.

"The key to the success of our alliance with the FEI will be our content offering to Chinese sports fans, and by working with the world governing body for equestrian sport we will be able to offer sports fans exciting and sophisticated equestrian content.

"This will drive even deeper interest in equestrian sport."