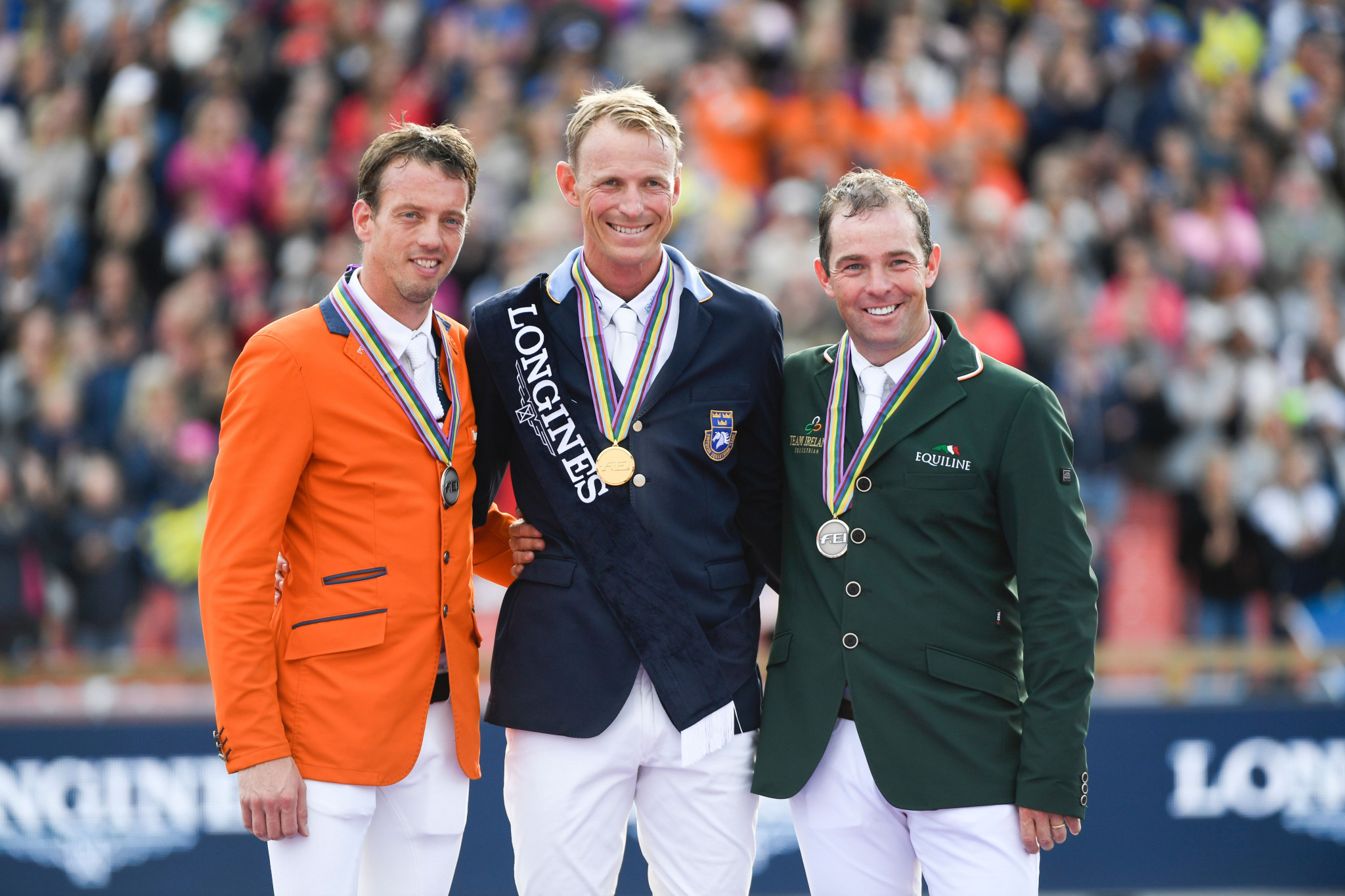 The watch company, which became the FEI's first top partner in 2013, extended its global partnership with the FEI in Gothenburg in Sweden.

It has been described as "the most significant deal in the history of the FEI".

Longines will also be title partner of the 2017 FEI Nations Cup Jumping Final at the Real Club de Polo de Barcelona in Spain, the venue for the Olympic equestrian events at Barcelona 1992.

Also included in the extended global agreement are Longines' continued roles as FEI top partner and as the title sponsor of the World Cup Jumping Western European League.

The company will continue to invest in the development of time-keeping, data-handling services and related technology, with a specific emphasis on equestrian sport.

"It doesn't just secure the long-term future of our flagship team series, the FEI Nations Cup, it provides the whole industry with a previously unseen level of support.

"We are so grateful for what Longines does for the equestrian world and the trust that they place in the FEI as a partner.

"It's a logical extension of the existing very successful partnership and I know I speak for the entire equestrian community when I express my gratitude to Longines."

Capelli added that his organisation were a "proud" partner of the FEI.

"We would like to thank the President of the FEI, Mr Ingmar de Vos, as well as his team for having made this new agreement possible and we already look forward to the great final in Barcelona, which will mark our first prominent presence at a newly-named Longines FEI Nations Cup Jumping competition," he said.