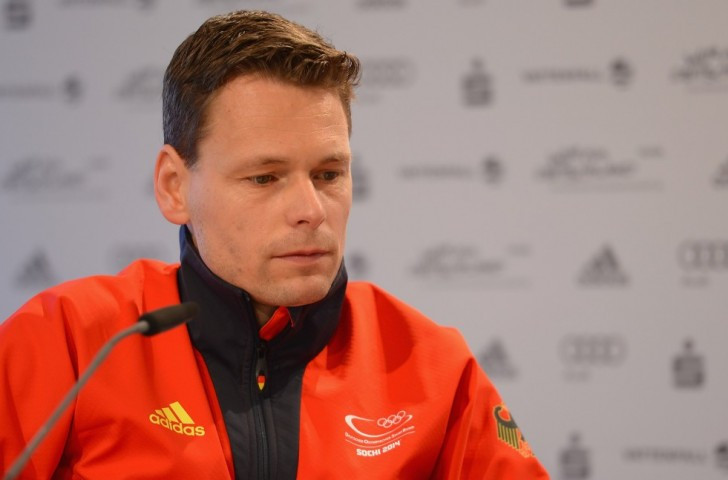 Christian Klaue is due to leave the International Olympic Committee (IOC) and return to a new role at the German Olympic Sports Confederation (DOSB) next year, it has been announced today.

He will assume a new role as director of communication, marketing and international affairs at the DOSB.

A former journalist with news agency Sport-Informations-Dienst, Klaue joined the DOSB in 2009 and swiftly succeeded Gerd Graus as the body's head of media and public relations.

He then re-located to Lausanne in 2015 to work for the IOC as head of communications for German-speaking countries under ex-DOSB chief turned IOC President Thomas Bach.

The 42-year-old told insidegames today that the move back is for "purely family reasons".

He informed the IOC of his intentions and resolved his contract in May before the DOSB position emerged.

Klaue is expected to stay until after next year's Winter Olympics in Pyeongchang before taking up the new post in April 1.

He will work under the new DOSB chief executive Veronika Rücker after she takes office on January 1, taking responsibility for the three areas of communication, marketing and international affairs in conjunction with the respective department heads.

"We are pleased that a few weeks after the appointment of Veronika Rücker, Christian Klaue has succeeded in further strengthening the DOSB team," said DOSB President Alfons Hörmann.

"Thanks to his national and international experience, he will make a central contribution to the further development of the DOSB.

"The future management team of Veronika Rücker is therefore a valuable addition."

The shift raises further questions about the balance of the IOC communications team following the arrival of Rebecca Lowell-Edwards in June.

She is effectively head of the department while Klaue and IOC Presidential spokesperson Mark Adams were travelling and working more closely with Bach.