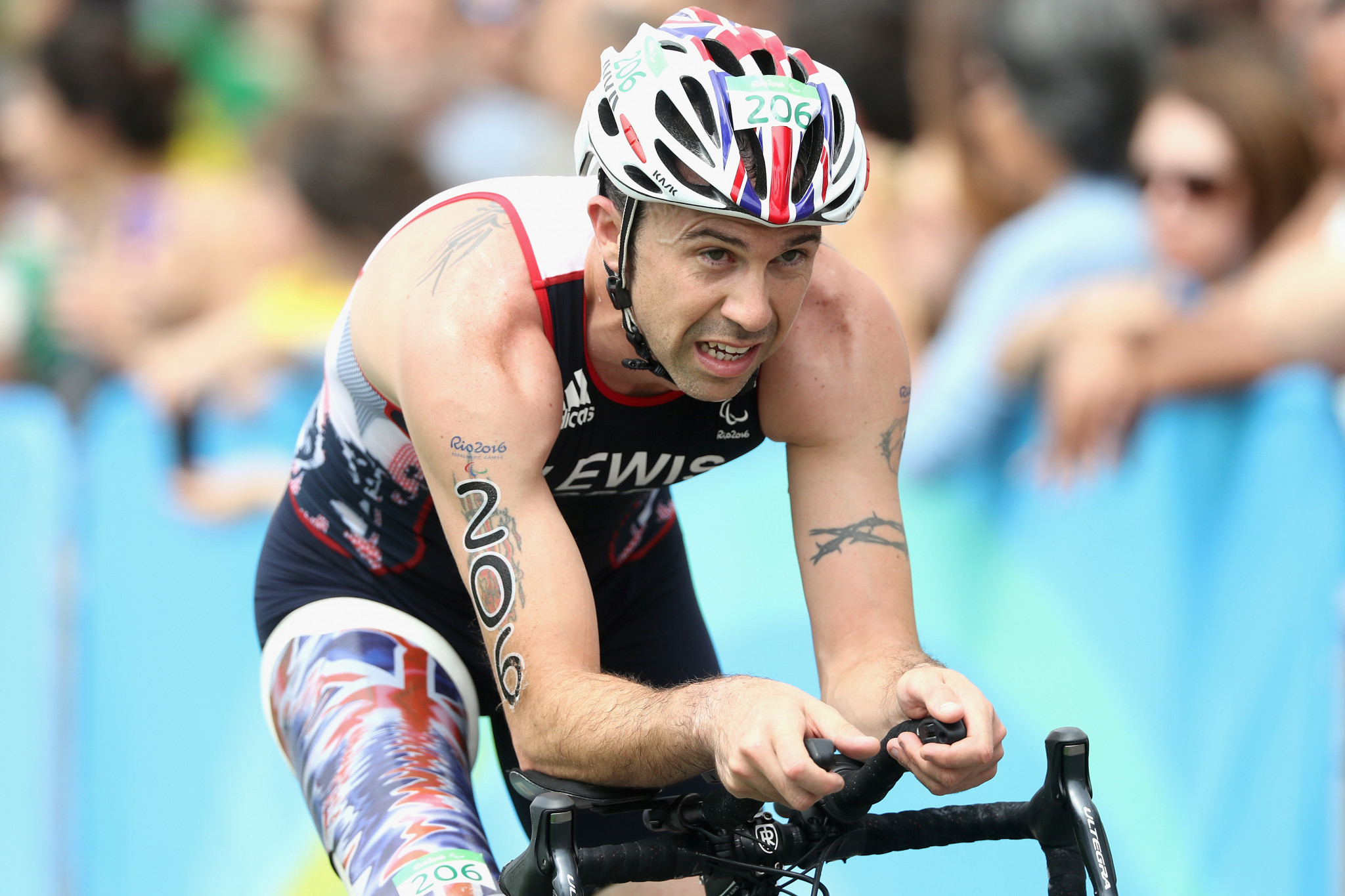 Paralympic and world champion Andrew Lewis of Britain will be aiming to crown a successful campaign with victory at the season-ending Paratriathlon World Cup event in Sarasota tomorrow.

Lewis, who claimed the men’s PTS2 title at the World Championships earlier this month, is among the headline names due to compete at the event.

Mark Barr of the United States, who finished behind the Briton at the Championships in Rotterdam, is not competing in Sarasota.

The American trio of Adam Popp, Allan Armstrong and Maikol Monsalve are expected to be the main challengers to Lewis in Barr's absence.

"Going into the Worlds, I was very nervous," Lewis said.

"I had to take six weeks off training because of the crash.

“I was doing 45kph downhill when a dog ran across the road and took me out.

"I badly damaged my shoulder, tore my ACL and had to have 15 stitches in my hip and seven in my knee.

"This is a non-pressurised race for me; I’m not really looking for any super results."

The American charge is set to be led by their female athletes.

Melissa Stockwell is due to make her first competitive appearance since winning bronze at last year's Paralympic Games in Rio de Janeiro in the women's PTS2 category.

Sixteen-year-old Ahalya Lettenberger will look to continue her impressive start to her Paratriathlon career after finishing fourth at the World Championships in the PTWC event, while Amy Dixon will bid for her second World Cup victory of the season in the PTVI classification.