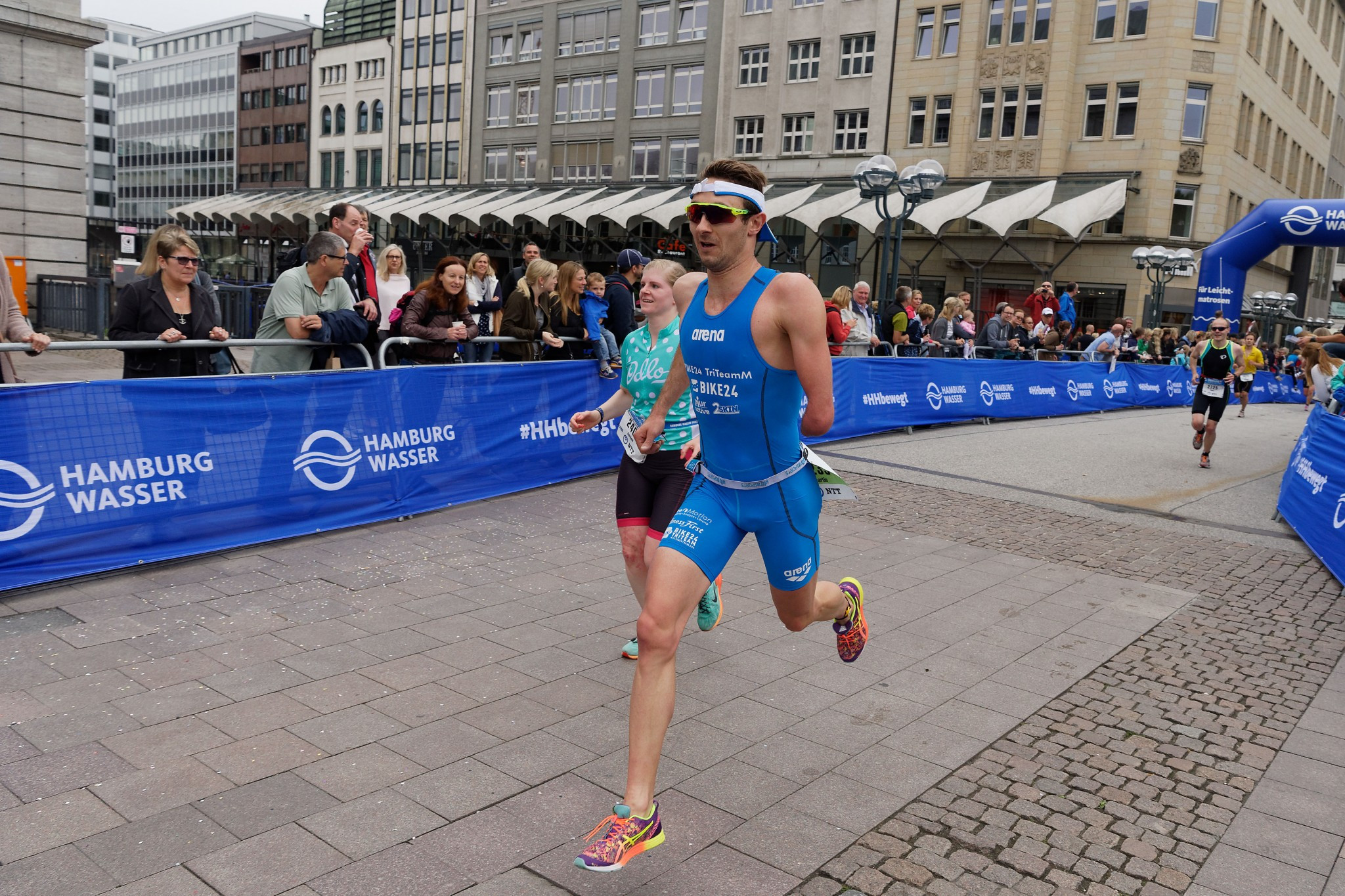 National federations have been invited to subject bids for Paratriathlon competitions by the International Triathlon Union (ITU).

They governing body stated that the WPS enjoyed a successful first year, with three cities having hosted competitions.

Edmonton, Gold Coast and Yokohama staged races, with the ITU now hoping to have more cities join the circuit.

The governing body state four cities can organise at WPS, which can be combined with a World Triathlon Series event or ran independently.

It is hoped between eight to 10 World Cup events could also be arranged next year, with the hope of races taking place worldwide.

The World Cup events can also be combined with other ITU events or ran independently.

Paratriathletes will be able to secure ranking points by competing at the events, with the aim of earning places at World Championships and the Tokyo 2020 Paralympic Games.

Next year’s World Championships will take place in Gold Coast, with the event being held in conjunction with the ITU World Triathlon Series Grand Final.

Cities interested in hosting competitions must submit bid documents in conjunction with their respective National Federations before September 4.