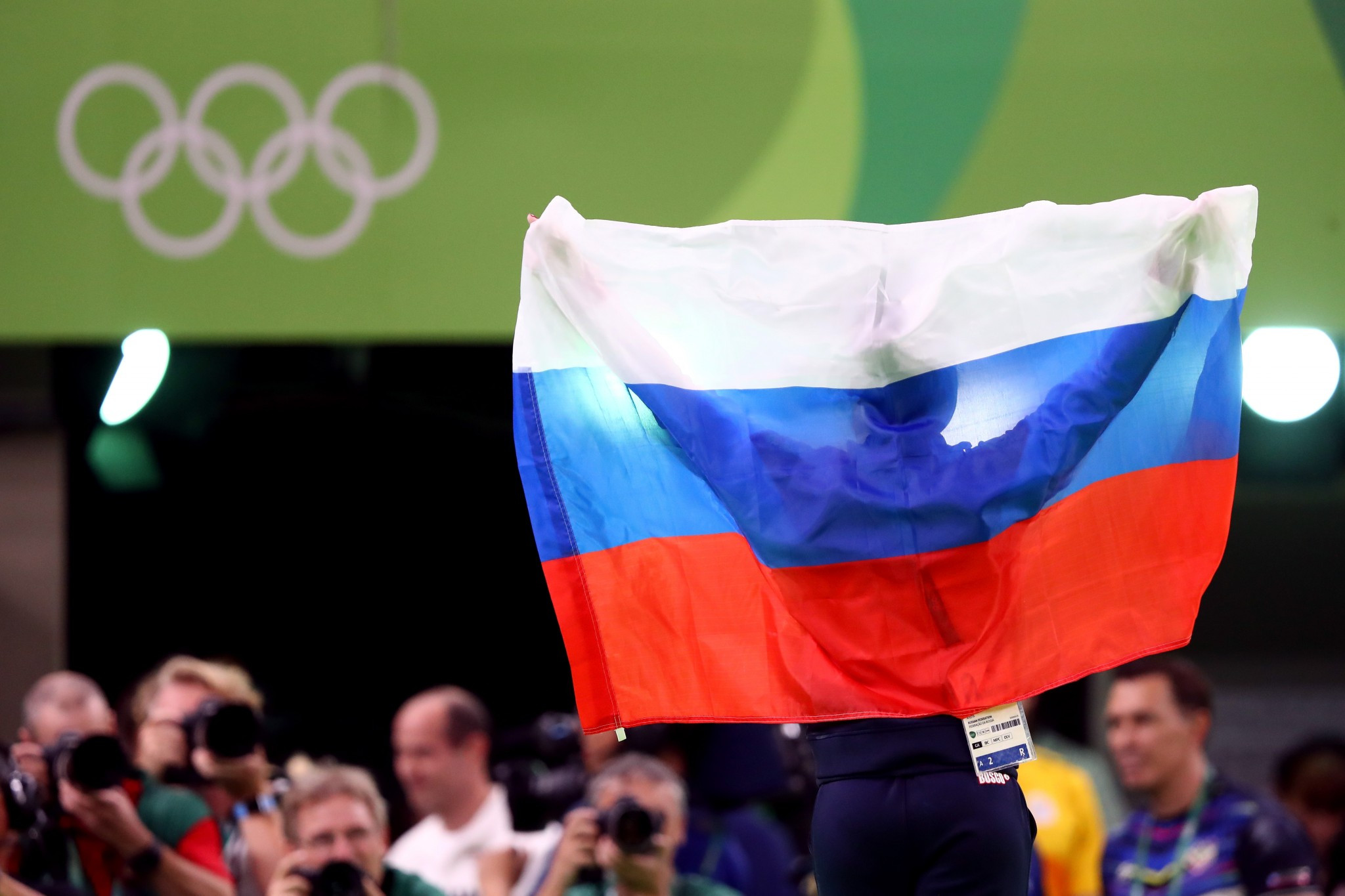 Insufficient evidence has been found against all but one of 96 Russian athletes reviewed so far by the World Anti-Doping Agency (WADA), it has been confirmed.

WADA has been investigating individual athletes implicated in the doping scandal which has embroiled Russia.

So far none of the 96 athletes - the first to be reviewed by WADA - have been named.

insidethegames understands, however, that these cases relate to athletes already investigated and cleared by different International Federations stretching back to before last year's Olympic Games in Rio de Janeiro.

"The available evidence was insufficient to support the assertion of an anti-doping rule violation against these 95 athletes," said WADA director general Olivier Niggli in a leaked report seen by The New York Times.

The newspaper has also reported that WADA officials did not receive testimony from Grigory Rodchenkov, the former head of the Moscow Laboratory who turned whistleblower.

His allegations led to investigations into Russian doping and two editions of the highly-critical McLaren Report.

Rodchenkov has been forced to leave Russia and is now in the United States.

His lawyer, Jim Walden, wrote to the New York Times to claim that his client would have cooperated with WADA.

"Dr Rodchenkov's alleged unavailability has been cited as one of the reasons for the closure of the investigations of individual athletes," Walden said.

"Dr Rodchenkov has been willing to cooperate."

It is claimed that more than 1,000 Russian athletes were involved in a state-sponsored programme.

The country avoided a blanket ban from Rio 2016 as the International Olympic Committee (IOC) deferred decisions on the participation of athletes to the various International Federations (IFs).

Question marks still remain, however, about the country competing at Pyeongchang 2018 in February.

A WADA statement said: "To date, WADA has received 96 IF case decisions; of which, one case will proceed.

"For the other 95 cases, the IFs determined that there was insufficient evidence to assert ADRVs and, following WADA's individual evaluation of each case, which was confirmed by external counsel, we opted not to appeal the decisions on the basis that the available evidence was simply insufficient to support the assertion of an ADRV against the 95 athletes, i.e. athlete names appearing on a list.

"Having said this, it is our understanding that a number of IFs are considering bringing cases forward.

"The above is consistent with the McLaren Investigation update that WADA Management will discuss with Executive Committee members when they meet on September 24."