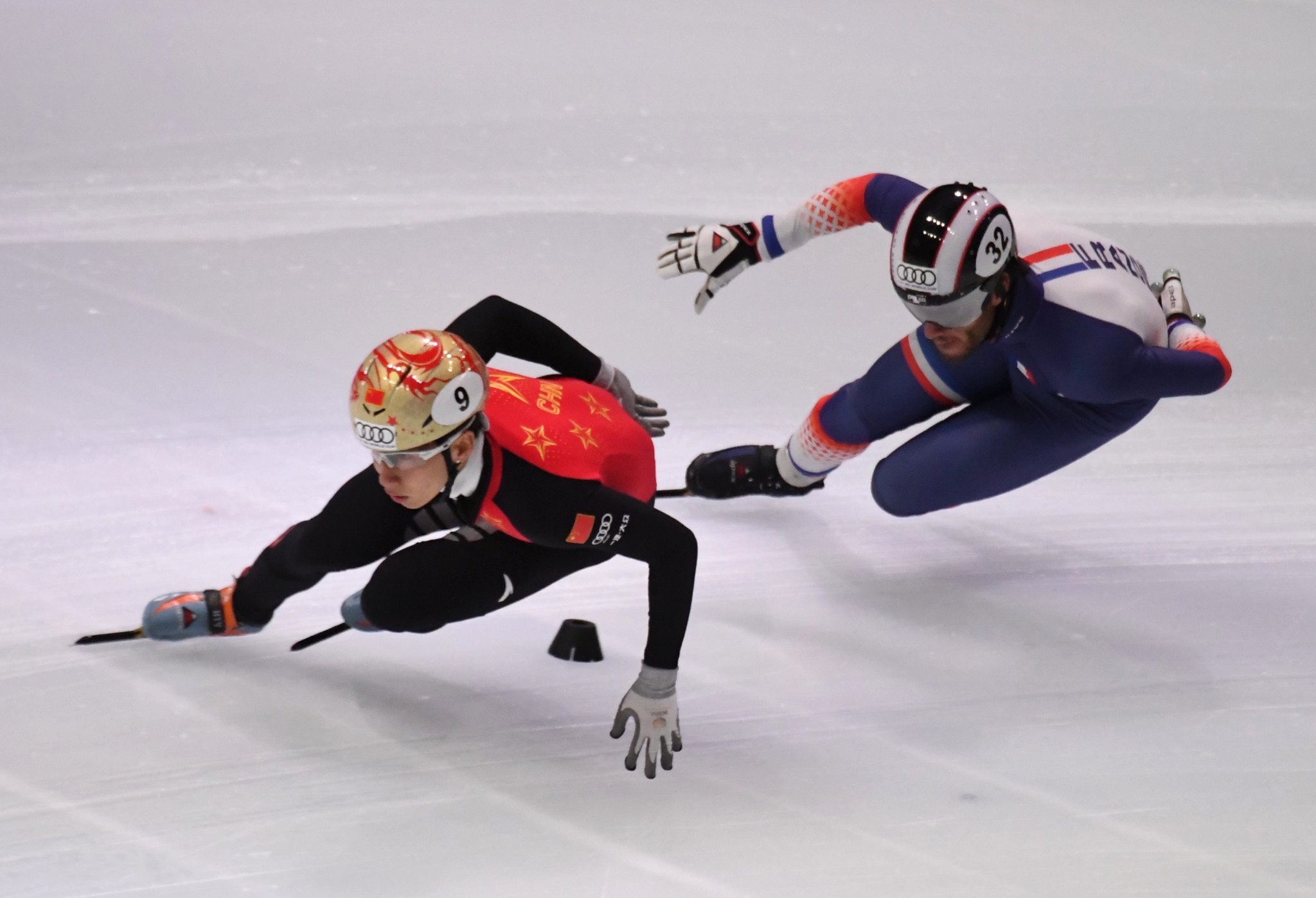 The quartet of Han Tianyu, Xu Hongzhi, Ren Ziwei and Wu Dajing won heat one in a time of 6 min 44.901sec at the Sportboulevard.

Nine nations will contest the semi-finals with five in heat one and four in heat two.

Eight nations will contest the semi-finals with four in each of the two heats.

Kim Do Kyoum, also of South Korea, was second quickest overall having won heat six in 1:25.567.

Another Canadian, Kim Boutin, was second quickest overall having won heat three in 1:30.553.

Action in Dordrecht is due to continue tomorrow.