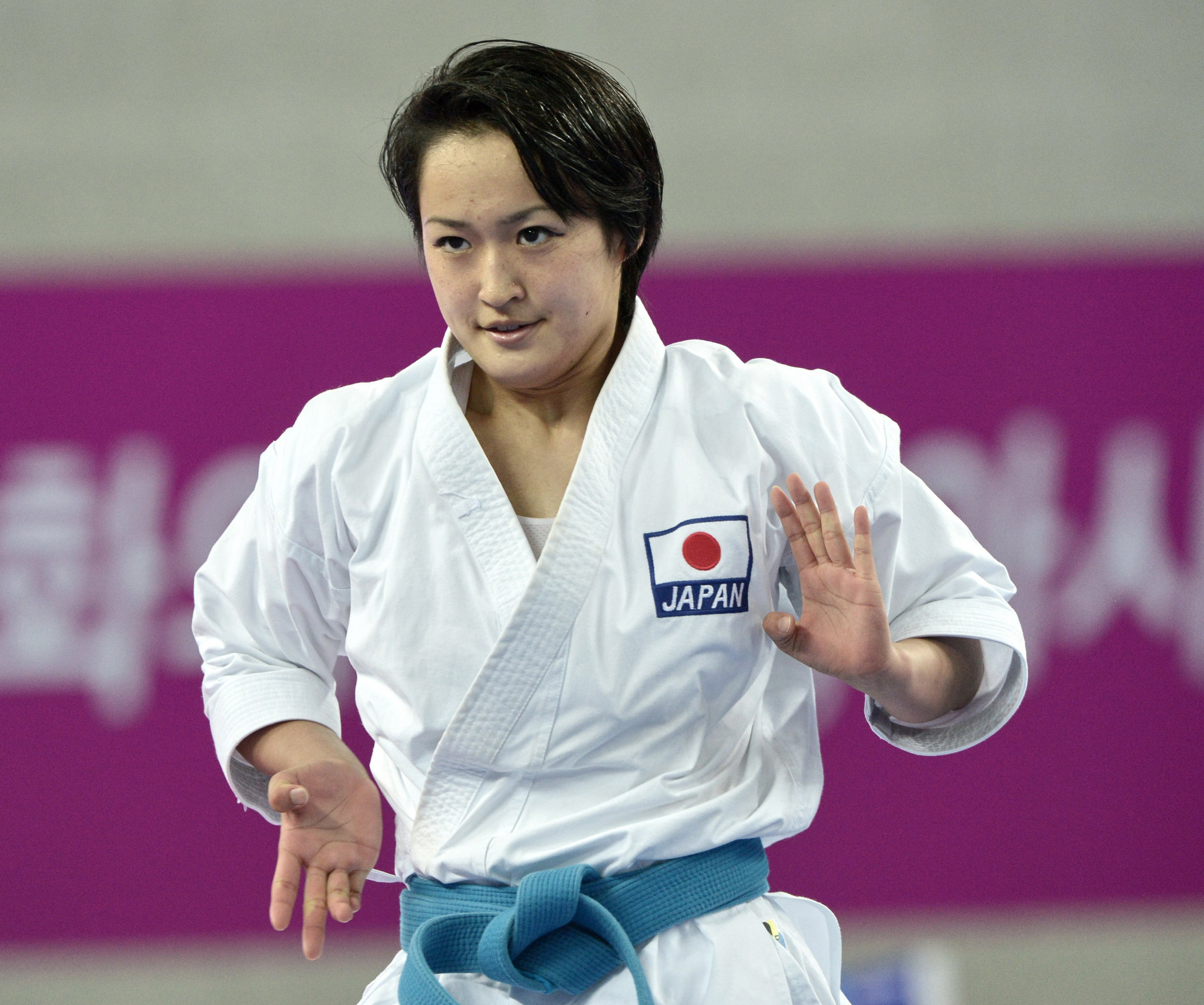 Japan secured double gold on the opening day of the Karate1 Series A event in Turkey’s capital city Istanbul.

Both their successes came in kata competition, with the men’s and women’s divisions drawing to a conclusion today at the Hidayet Turkoglu Sporthall.

Kiyou Shimizu emerged as the winner of the women’s event, securing a 3-2 victory over her teammate Hikaru Ono.

Japan repeated the feat in the men’s competition as Ryo Kiyuna earned a 5-0 win over Takuya Uemura in the gold medal match.

The pair were joined on the podium by their team-mates Issei Shimbaba and Yuhei Horiba, who both settled for bronze medals.

Further success for Japan is assured heading into tomorrow’s action as they boast both finalists in the women’s 50 kilogram kumite event.

Miro Miyahara secured a 1-0 win over Turkey’s Serap Ozcelik in her semi-final and Ayaka Tadono was a 3-0 winner against Iran’s Sara Estalkbejari.

Kazakhstan’s Sabina Zakharova will compete for gold in the women’s 55kg kumite competition after she overcame Italy’s Alessandra Mangiacapra in her semi-final match.

Zakharova will meet Iran’s Fatemeh Chalaki in the final after she beat her teammate Avishan Bagheri 1-0 in their last four encounter.

Hamoon Shipour ensured Iran have another finalist as he earned edged out compatriot Amir Fashtali after their men’s 75kg kumite contest finished 6-6.

He is due to meet Greece’s Dionysios Xenos following his 3-2 success against Morocco’s Abdessalam Ameknassi.