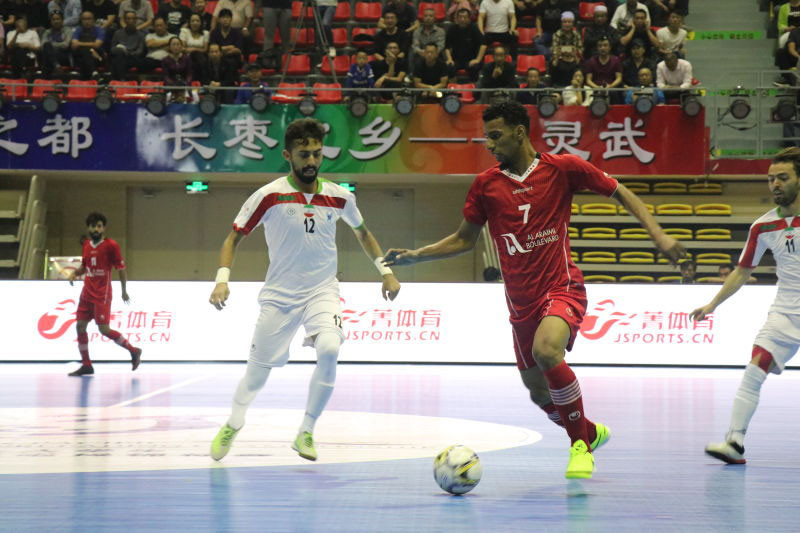 Iran and hosts China claimed the gold medals on offer at the Asian-Pacific University Futsal and Cheerleading Championship in Lingwu.

The Iranian team secured the futsal crown at the event in the Chinese city with a 5-4 victory over Oman in front of a 1,500 crowd at the Lingwu Stadium.

China were denied a podium finish in front of their home crowd as they were beaten by Kazakhstan in the third-place play-off.

A total of nine nations, including teams from Oceania, competed in the futsal event as Iran, Oman, Kazakhstan and China were joined by Kyrgyzstan, Malaysia, Mongolia, New Caledonia and Chinese Taipei.

A squad from the Beijing Sports University took the cheerleading crown over Chinese counterparts Hebei Normal University, with Chinese Taipei and Mongolia both finishing in third.

Twenty-five futsal matches, together with a five-discipline competition and team competition in cheerleading, were held as part of the event in Lingwu.

A joint workshop was also staged between the host nation and the AUSF during the eight-day Championship.