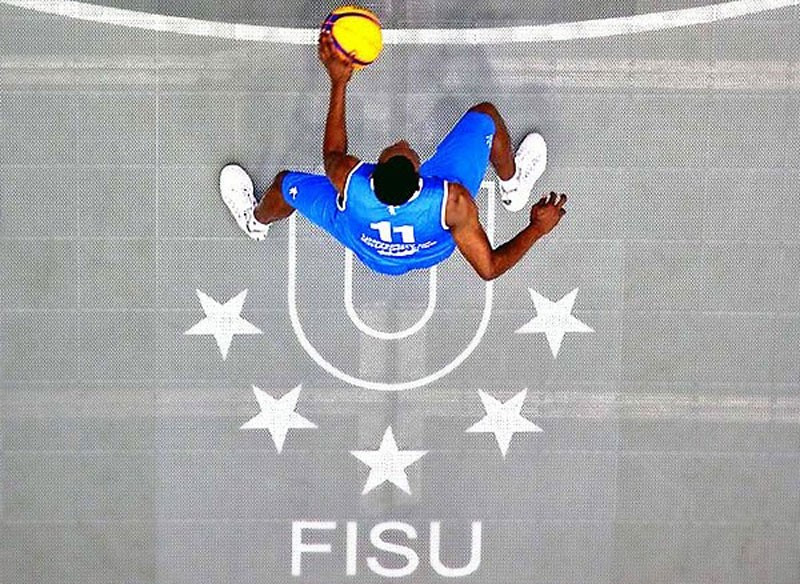 The International University Sports Federation has announced the 32 teams that will compete in the World 3x3 Basketball University League.

The 16 men’s and 16 women’s university teams are due to compete in Xiamen in China between September 14 and 17.

After the final continental qualifying tournament in Oceania saw Australia's Macquarie University and Monash University qualify for the men's and women’s tournaments respectively, the list of teams has now been completed.

Both the men’s and women’s defending champions will be in China to defend their titles.

McGill University from Canada will be aiming to win a third men's title in a row while the Lithuanian Sport University are the reigning women's champions.