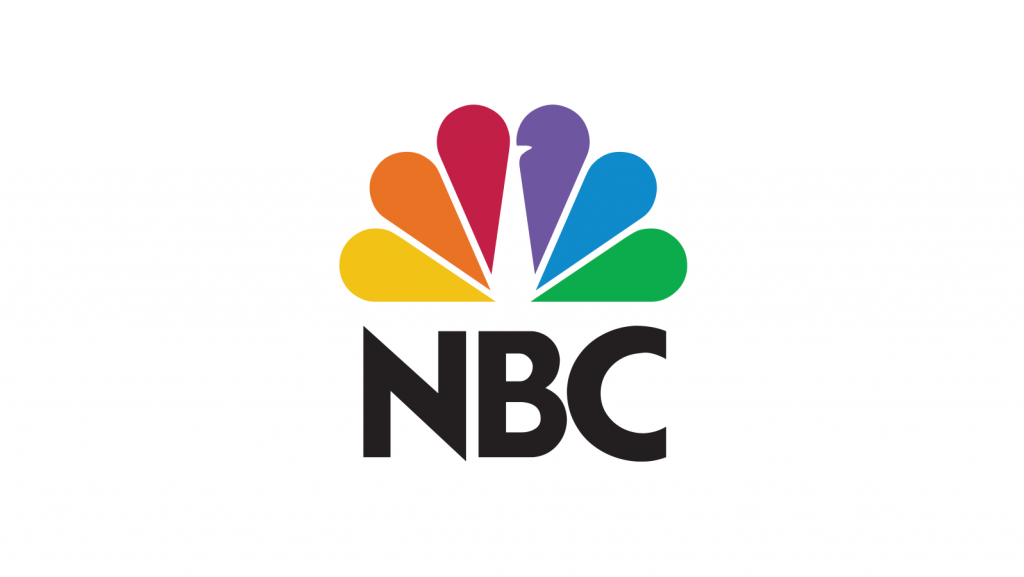 Under the terms of the agreement, NBC Sports will be able to show Archery World Cup and World Archery Championship broadcasts through to 2020 in the United States.

The agreement ensures the World Cup circuit will be covered for four straight years on the network.

World Archery Championships in Mexico City in 2017 and the Netherlands in 2019 will also be shown.

“The unparalleled exposure provided by NBC will take full advantage of a rising wave of interest in the sport during the current Olympic cycle, leading into Tokyo

“Especially after the United States’ men’s team won its second-consecutive team silver medal at Rio 2016, and a USA individual archer climbed the Olympic podium for the first time since 2000.”

NBC Sports have vowed to work with World Archery to promote the sport across the US, through their use of traditional and digital media.

It is claimed that 23 million people across the country pick up a bow each year, according to a report by the Archery Trade Association.

World Archery believe the latest agreement will help to make the US a key market for the sport.

“From its debut at the Olympic Games in Paris in 1900 to the iconic moment in Barcelona in 1992 when the cauldron was lit by archer Antonio Rebollo’s flaming arrow, archery has been an indelible part of the Olympic Games,” said Jim Bell, NBC Sports President for Olympic production and programming.

“We’re excited to present this historic sport with more US coverage than ever before through our partnership with World Archery.”