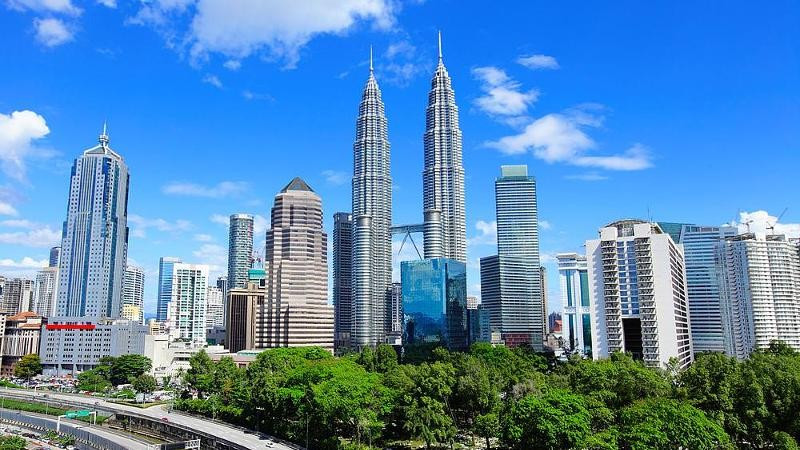 Birmingham looks set to be the only bidder for the 2022 Commonwealth Games because Kuala Lumpur is not expected to receive the support of the Malaysian Government in time, insidethegames understands.

The deadline set by the Commonwealth Games Federation (CGF) for cities to announce they are bidding is September 30.

insidethegames has been told that the Government in Malaysia, led by Prime Minister Najib Razak, would rather consider a campaign for the 2026 Commonwealth Games.

Kuala Lumpur had been one of several cities who had expressed an interest in replacing Durban after the South African city was stripped of the Games in March by the CGF following their failure to meet a series of financial deadlines.

Potential bidders, however, have steadily faded away and only Birmingham now remains in having made a firm commitment to stage the event.

Victoria's bid team are continuing to try to keep their bid alive but lack of support from either the Provincial Government in British Columbia or the Federal administration in Ottawa will not help.

Australia had always claimed they would only bid for the 2022 Commonwealth Games if no other country came forward because the Gold Coast is already staging it next year.

Kuala Lumpur would have been serious contenders to Birmingham, having staged the Commonwealth Games in 1998, an event widely considered one of the best in history.

They also recently hosted the Southeast Asian Games, a multi-sport event featuring the 11 countries from that region, using many of the facilities they had built for the Commonwealth Games.

Birmingham was officially chosen as England's candidate by the UK Government last Thursday (September 7) ahead of Liverpool.

The Department for Digital, Culture, Media and Sport now wants Birmingham to put forward a compelling business case which shows "clear value for taxpayers' money" to receive Government funding towards an official bid.

That is expected to be a formality.

An official decision is not scheduled to be officially made by the CGF until the middle of November.

There is, however, a CGF Executive Board meeting due to be held in Colombo in Sri Lanka on October 3 and 4, where a decision to find a replacement for Durban after they were stripped of the Games following a failure to meet a series of financial deadlines will be top of the agenda.