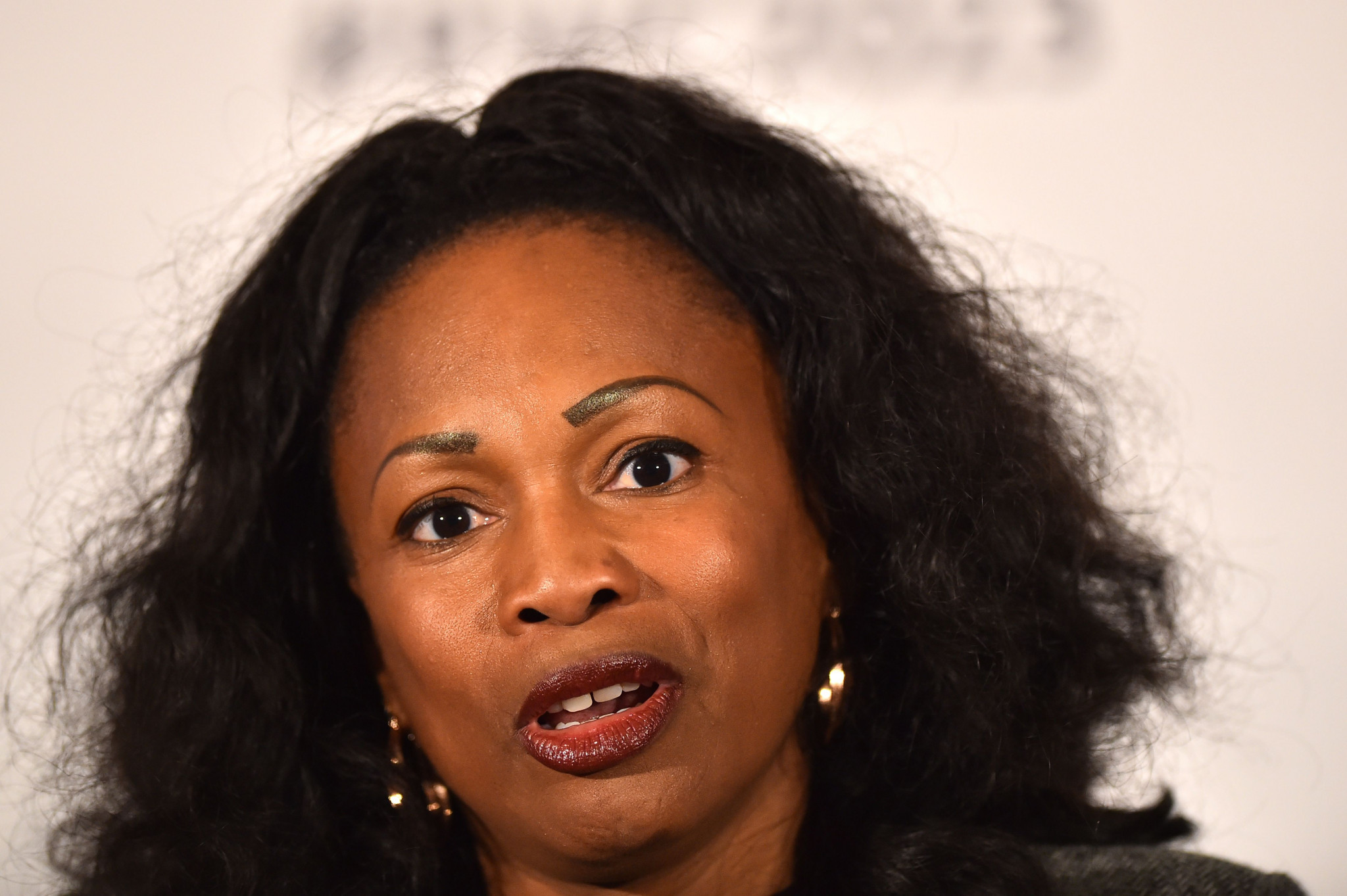 France’s Sports Ministry is set to suffer a seven per cent cut in its annual budget, according to figures included in the Government’s 2018 Finance Bill.

The disclosure represents the latest surprising development in French sport since Paris won the right to stage the 2024 Olympic and Paralympic Games in Lima earlier this month.

First, Laura Flessel, the current French Sports Minister, who is an Olympic fencing gold medallist, told RTL Radio that the country’s team for next year's Winter Games in Pyeongchang would not travel to South Korea if its security could not be assured.

Then, earlier this week, the World Anti-Doping Agency (WADA) provisionally suspended the accreditation of the Paris laboratory at Châtenay-Malabry.

There is more to the latest budgetary disclosure than immediately meets the eye, however.

According to the French sports newspaper L’Equipe, the headline figure is divided into separate amounts of €348 million (£305 million/$410 million) for sport in general and €133 million (£116.5 million/$157 million) for the National Centre for Sports Development (CNDS).

This latter sum is said to be half the 2017 allocation, a cut explained by a redirection of contributions to the CNDS for large-scale capital items, which the body will no longer finance.

The media reports indicate that the Sports Ministry is hoping that, since the Bill was drafted before Paris was awarded the 2024 Games, the 2018 figure might yet be increased during discussions in Parliament.

While France’s recently-elected President Emmanuel Macron did not go to Lima, he was a prominent presence at key meetings in the Olympic capital Lausanne in July.