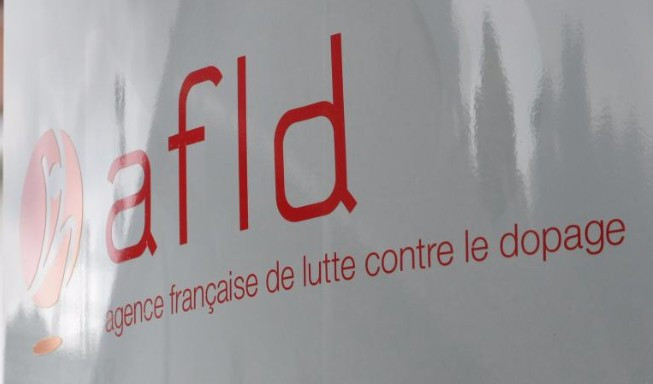 Tony Estanguet, President of Paris 2024, has maintained that the Paris laboratory provisionally suspended by the World Anti-Doping Agency (WADA) will be back up and running efficiently within six months.

Asked if he had been surprised to hear about the suspension of the Laboratoire National De Dépistage du Dopage de Châtenay-Malabry, Estanguet – a member of the WADA Executive Committee that ratified the decision in Paris on Sunday (September 24) -  told insidethegames:

"Of course I was surprised - it’s not good information for us.

"We are now working together to find how to improve this situation and restore the laboratory.

"We have six months.

"I think we can be confident that this laboratory will again be at the best level in that time."

According to reports, the National Anti-Doping Organisation of France secretary general Mathieu Teoran said the suspension was linked to the contamination of a "sampling robot".

"This measure follows the report by the Châtenay-Malabry laboratory itself of specific dysfunctions occurring in exceptional circumstances during the analysis process," the AFLD said in a statement.

"Appropriate corrective actions were taken immediately and all potentially affected samples were retested and no further anomalies were found.

"The suspension decided by WADA is a temporary precaution that has already been applied to several other anti-doping laboratories in the recent period.

"Once WADA has verified that any risk has been eliminated, the suspension will be lifted."

Estanguet, currently at Pau, in South-West France, for the International Canoe Federation ICF Canoe Slalom and Whitewater World Championships, praised the groundbreaking work the AFLD have carried out in the past.

“As a laboratory it has been very strong," he told insidethegames.

“It was the first to develop the technology to find EPO (erythropoetin) some years ago.

"But they missed two tests – there were two false positives.

"I have spoken to the laboratory director.

"They were all very shocked and they really want to restore the situation.

"They know exactly what happened.

"But it is a big fault, and now they are ready to work with WADA to correct this.

"It is good that we have seven years before the Games to make sure this laboratory will find itself again in the very best condition."