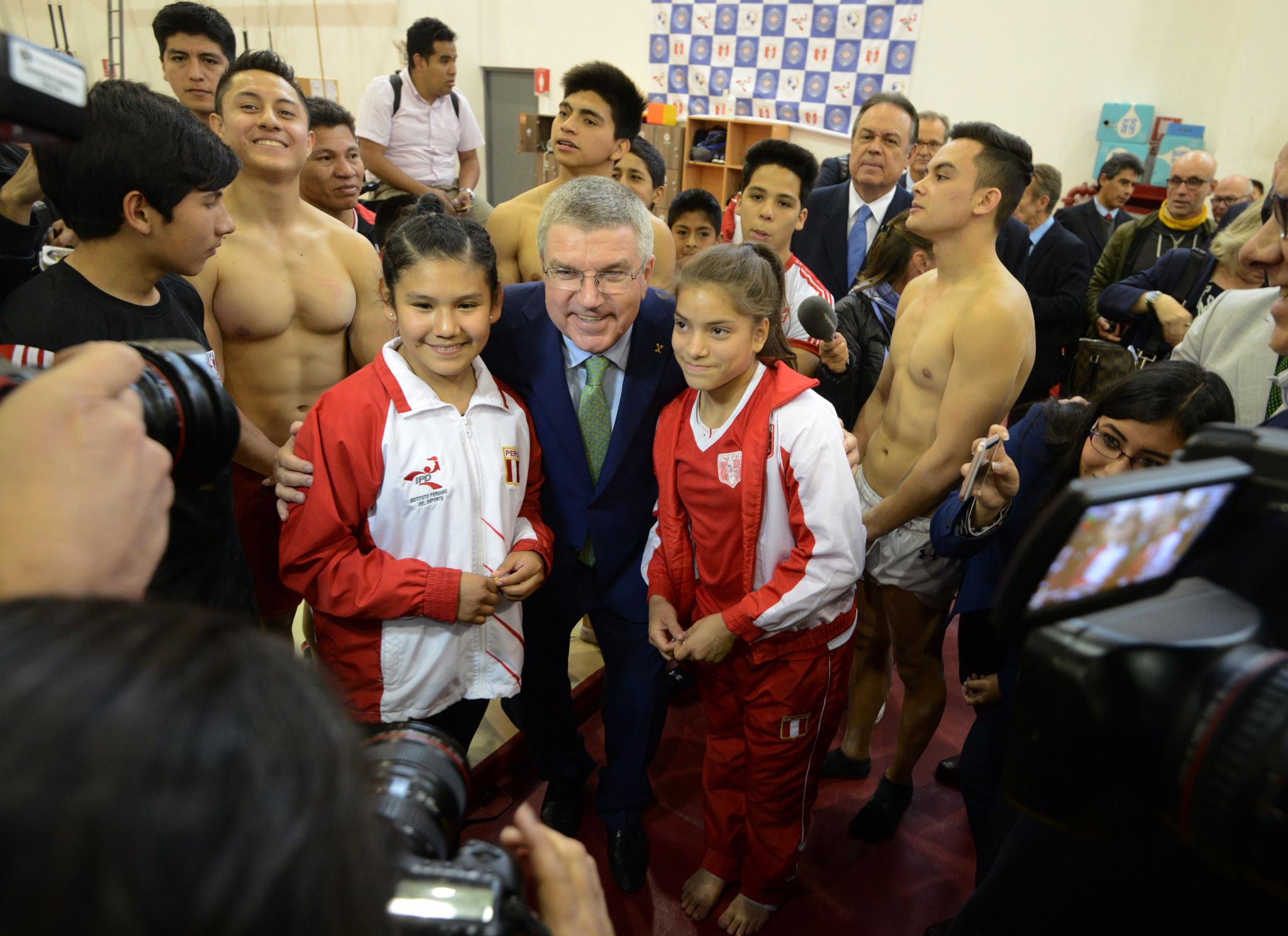 International Olympic Committee (IOC) President Thomas Bach has promised they will take "all appropriate measures and sanctions" if allegations of vote-buying surrounding Rio de Janeiro's successful bid for the 2016 Olympics and Paralympics are proven.

Rio 2016 President Carlos Nuzman was taken into custody on Tuesday (September 5) under suspicion of involvement in the scheme.

The raid on his house came just two days before Bach's arrival in South America for the IOC Session here next week.

Nuzman, an honorary member of the IOC and who was made a member of the IOC Coordination Commission for Tokyo 2020 by Bach in April, has reportedly had Brazilian, Russian and diplomatic passports confiscated by police.

He will consequently not be allowed to leave Brazil in order to travel here and attend the IOC Session.

"The IOC will take all appropriate measures and sanctions once evidence has been provided," Bach said during a tour of facilities here for the 2019 Pan American Games.

"We are taking this seriously and we are watching closely.

"For these reasons, we have already joined the investigations of French prosecutors for more than a year as a civil party."

Nuzman has not been charged with anything but is suspected by Brazilian prosecutors of being the main link between Arthur Cesar de Menezes Soares Filho, a businessman nicknamed "King Arthur", and Senegal's former International Association of Athletics Federations President Lamine Diack.

Diack was a voting member of the IOC at the time Rio de Janeiro were awarded the Olympic and Paralympic Games in October 2009.

Investigators have reportedly warned that they will "closely monitor" which members or honorary IOC members will not appear for next week's meetings.

This is because Peru enjoys close judicial cooperation with Brazil.

"The timing of the operation in Rio days before the event in Lima did not happen by chance," a participant in the case told Estadao.

Yemli Limited is linked to Fredericks, who consequently resigned as as chairman of the IOC Evaluation Commission for the 2024 Olympic and Paralympic Games.