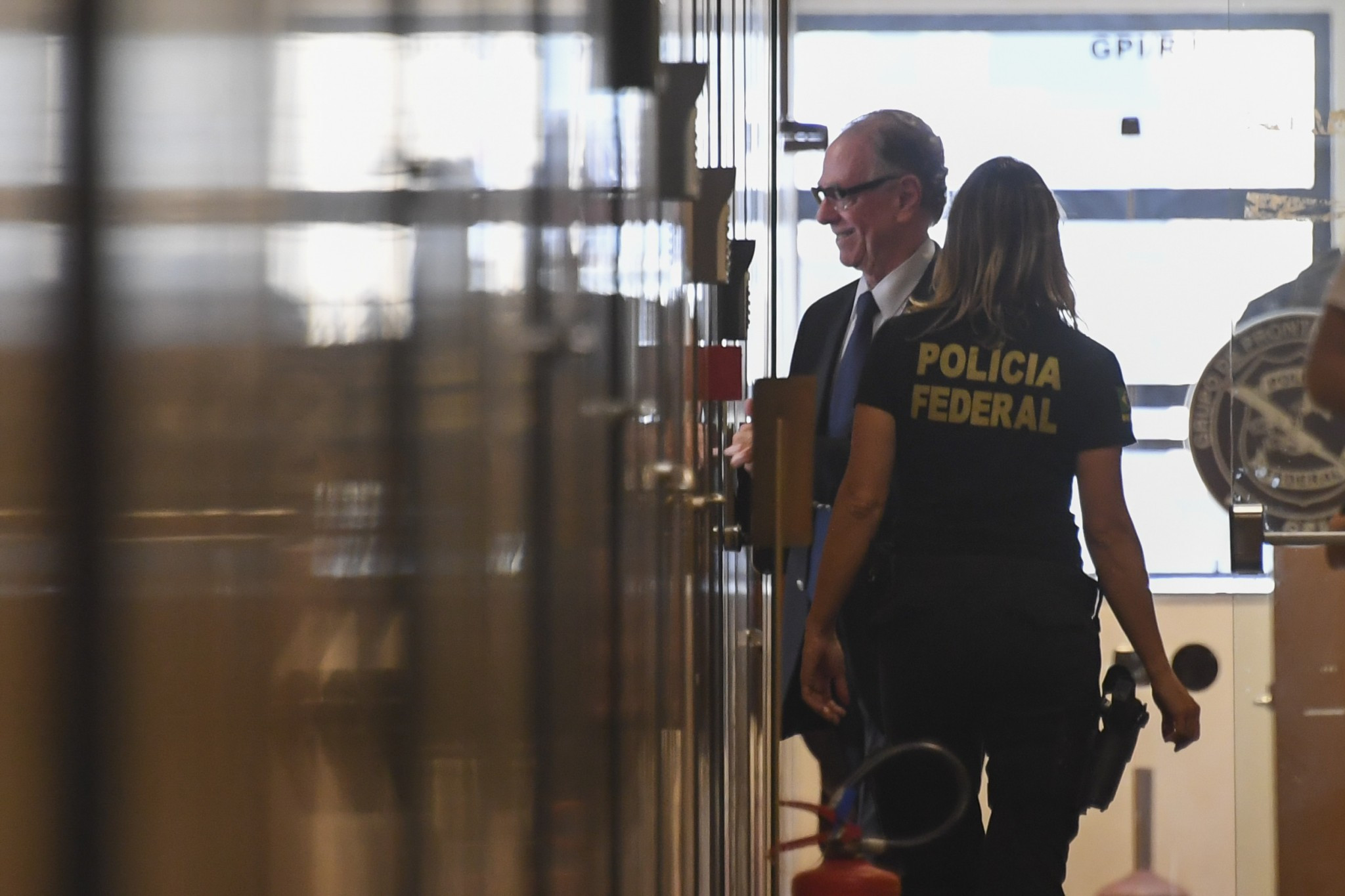 Rio 2016 President Carlos Nuzman will not be able to travel to Lima for the International Olympic Committee (IOC) Session next week after he gave up three passports to Brazilian authorities following a police search of his house yesterday.

It will be an embarrassment for the IOC that the President of the last Olympic Games will not be present to accept their congratulations on having completed his role but instead be a key witness in an operation called "Unfair Play".

Nuzman is expected to appear before a court in Rio de Janeiro on Tuesday (September 12) where he will be asked to explain his relationship with Brazilian businessman Arthur Cesar de Menezes Soares Filho.

Nuzman, an honorary member of the IOC and President of the Brazilian Olympic Committee, left the police station yesterday following several hours of questioning without saying anything to the media.

He had reportedly handed in three passports in his possession, a Brazilian one, a diplomatic one and a Russian one he allegedly received after Sochi were awarded the 2014 Winter Olympic and Paralympic Games.

Nuzman has not been charged with anything but is suspected by Brazilian prosecutors of being the main link between de Menezes, a businessman nicknamed "King Arthur", and Senegal's former International Association of Athletics Federations President Lamine Diack.

Diack was a voting member of the IOC at the time Rio de Janeiro were awarded the Olympic and Paralympic Games in October 2009.

The Brazilian city was officially awarded the Games at the IOC Session in Copenhagen in October 2009.

Prosecutor Fabiana Schneider said at a news conference that what was striking about Rio winning the Games was it did so despite being "the worst candidate".

At the time, Rio was widely considered fortunate to have made the last four after scoring below Doha when the IOC initially evaluated the candidates.

But Doha was eliminated by the IOC because it planned to stage the Games outside of the IOC's proposed window.

Madrid led the first two round of voting in Copenhagen - with Chicago knocked out in the first round and then Tokyo in the second.

But, in the third and final round, Rio picked up most of the votes of Chicago and Tokyo to beat Madrid by 66 votes to 32.

"The Olympics were used as an enormous trampoline for corruption," Schneider said.

He claimed there is evidence that billions of dollars were spent on construction projects linked to Rio 2016.

Most of the building was done by large construction firms now caught up in Brazil’s sweeping "Car Wash" anti-corruption investigation.

Many companies have admitted paying massive bribes to politicians and former executives at state-run companies in return for contracts.

This was reportedly split into at least five different currencies.

The new information from the investigation is set to be shared with French prosecutors, who reportedly had representatives present during the search of Nuzman's house.

French prosecutors have taken Lamine Diack's passport off him and he is currently unable to leave the country.

Papa Massata Diack claimed this latest investigation has been instigated by the French authorities.

"They have no proof," he told Reuters.

"They want to justify why they are holding my father in France."