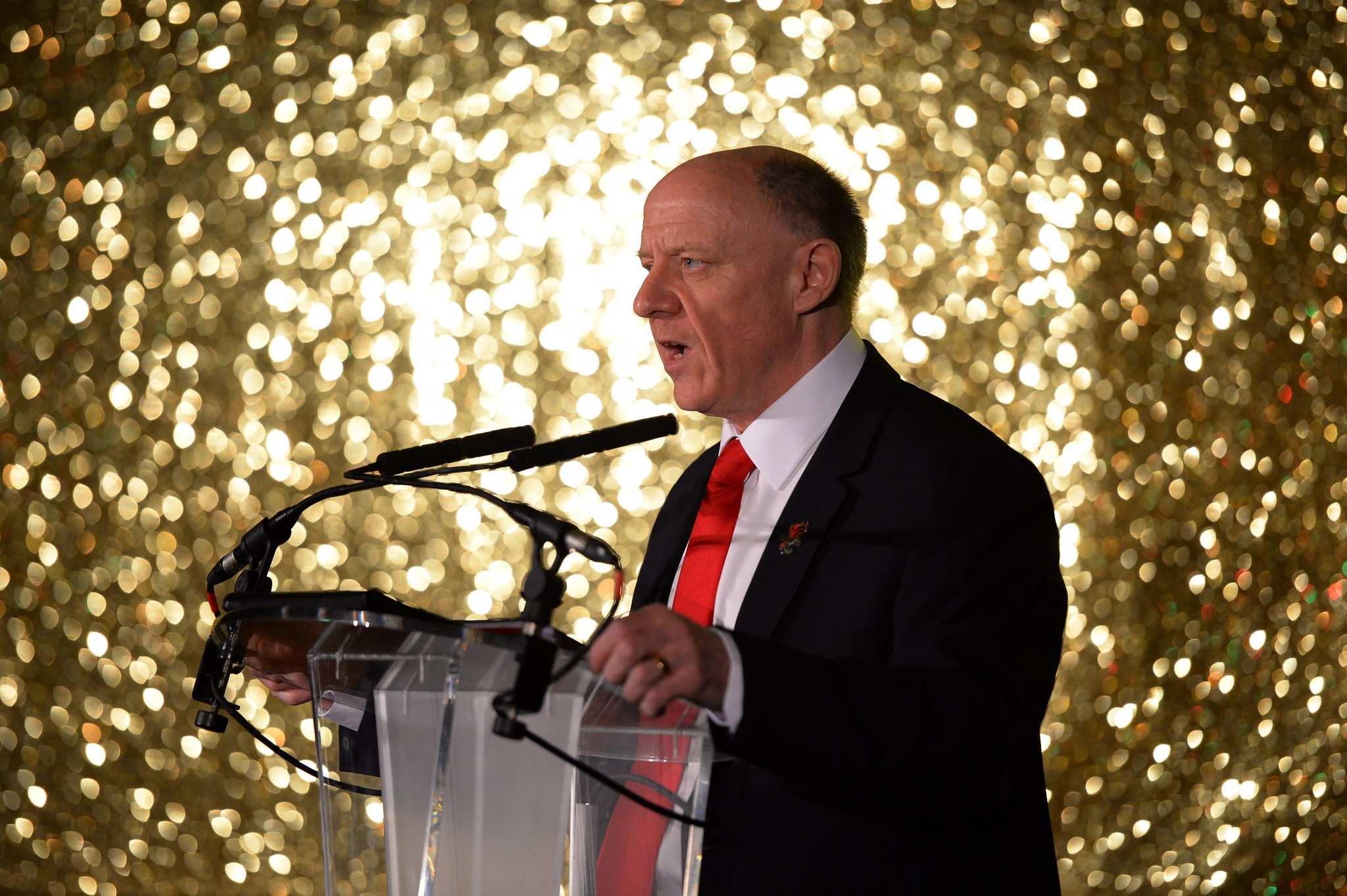 International Paralympic Committee (IPC) Governing Board candidate Tim Reddish has backed the idea of Andrew Parsons, the favourite to become the organisation's new President, to professionalise the athlete classification system.

The 60-year-old Briton, who stepped down from his role as chairman of the British Paralympic Association in February after eight years, is standing for one of the 10 members at large positions on the Governing Board with the election due to take place here on Friday (September 8) during the IPC General Assembly.

If elected, Reddish, who lost his sight in 1988 due to the hereditary degenerative condition retinitis pigmentosa, has claimed he will help to ensure classification and anti-doping is of the highest level to demonstrate integrity within the sport.

Speaking to insidethegames, the former elite disability swimmer has backed Parsons’ aim to establish a more professional classification system, in which classifiers are paid employees rather than volunteers.

"Classification will always have its challenges as it is the bedrock of our sport," Reddish, a winner of five Paralympic medals between 1992 and 2000, said.

"I think Andrew Parsons’ idea to professionalise classifiers is a good aspiration, although I do think current classifiers are very well trained.

"I’ve been through it myself as someone changing from sighted to visually impaired.

"Look, I would love it if we could stick someone in an MRI (Magnetic Resonance Imaging) scanner and it automatically tells us how they should be classified.

"Believe me, the IPC have contracted a lot of research but I understand the frustration."

Classification remains one of the main concerns within the Paralympic Movement.

Last August, prior to the Paralympic Games at Rio 2016, the IPC claimed they had found no evidence of intentional misrepresentation - where an athlete or governing body attempts to cheat the system by gaining a more favourable classification - in swimming after they conducted a "thorough examination" of 16 cases.

Earlier this year, however, a UK Athletics review into the classification of athletes revealed some concern that the system is "open to exploitation".

Reddish claimed the IPC is very clear about the punishments that can imposed in response to intentional misrepresentation.

"I believe that if there is hard evidence, a sanction is the only option," he added.

"We have to engage with the membership and make it clear what everyone’s role is and get our strategy right.

"On doping, we have to improve understanding and education.

"We have to make the repercussions clear so people know that 'if you do this, these will be the consequences'."