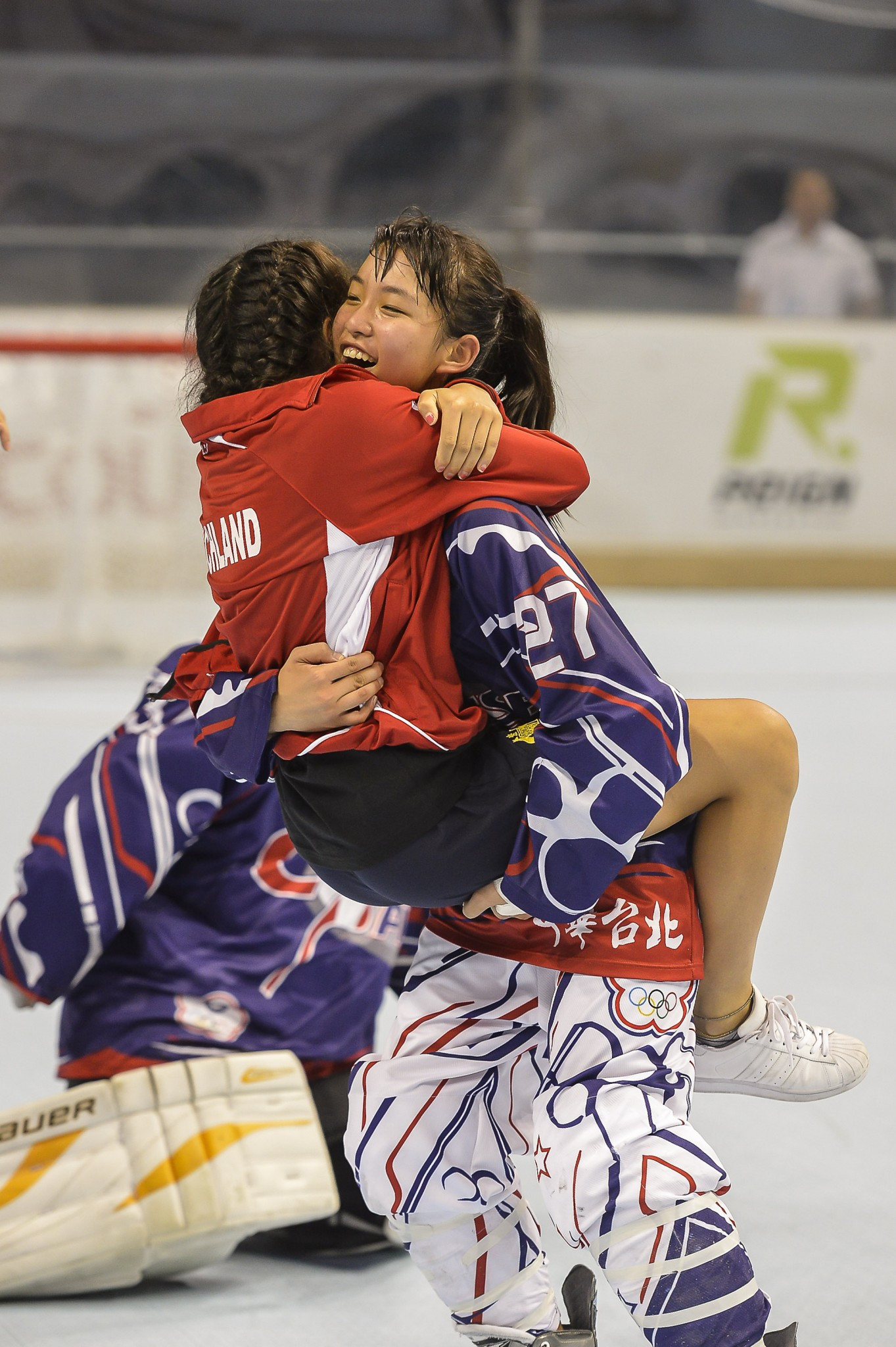 They edged Italy 2-1 after a balanced match to clinch the gold medal for their nation.

Chia-Yin Lin scored the opening goal for Chinese Taipei who started the final the stronger.

A second was added by Hsin-Ni Pan in the second half with Dalla Ba's strike for Italy proving to be just a consolation.

The final of the junior men's competition was also held as France thrashed Spain 5-0.

They won gold after performing strongly to the "Madame Butterfly" soundtrack.

Defending champions New Age, also from Italy, had to make do with bronze this time as they performed to "Seasons of Life".

Elsewhere at the Games, rain played havoc with some outdoor competitions.

All track speed skating races were postponed, as well as the roller freestyle finals.