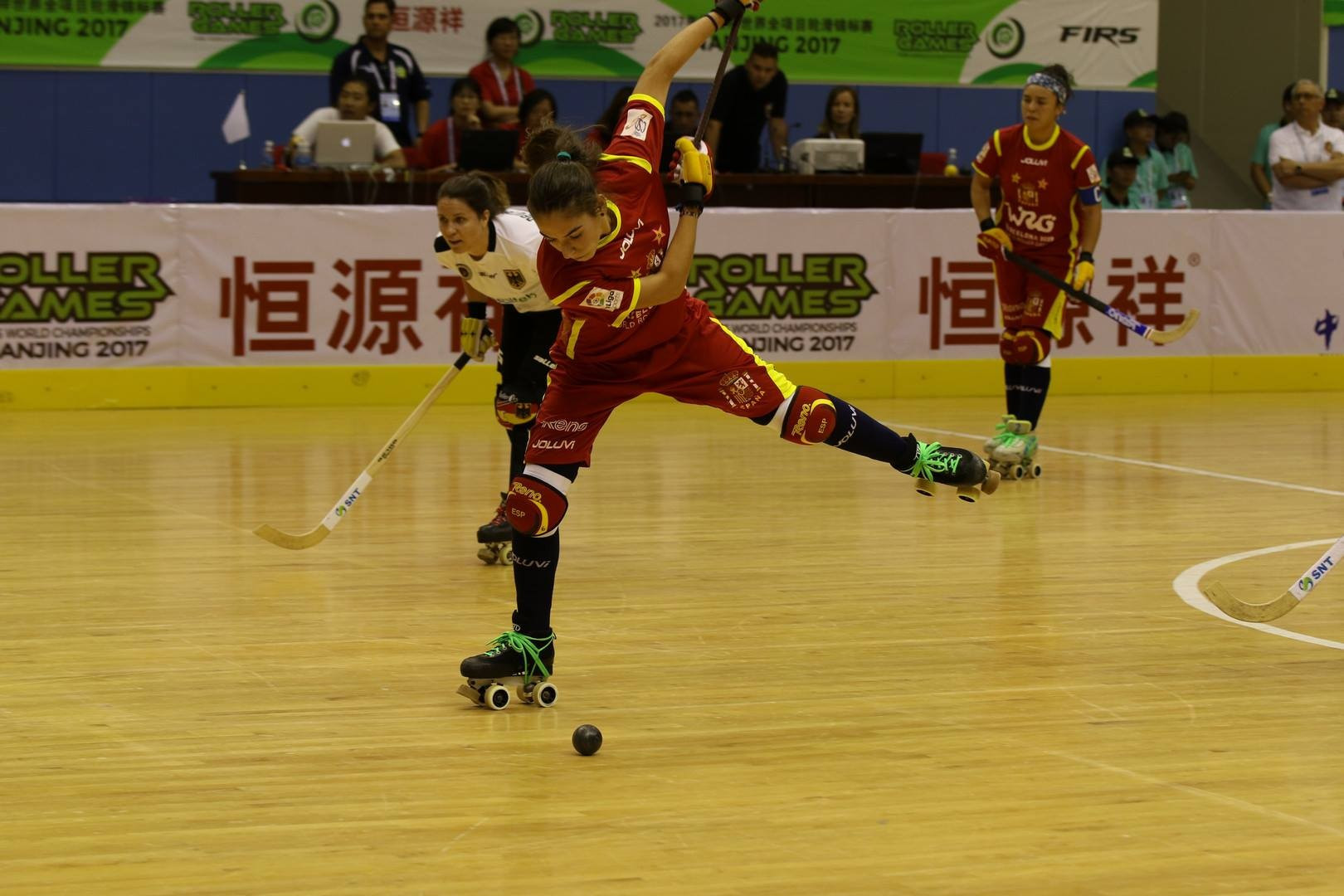 Argentina and Spain will meet in the final of the women's rink hockey tournament at the 2017 International Roller Sports Federation World Roller Games in Nanjing.

The South Americans took the lead in the first period and managed to maintain it for some time before their resistance was finally broken in the second.

Neither side could find a winner, however, taking the contest into extra time.

Both teams managed to score once in the additional period but a winner still alluded them.

It was the Spaniards who progressed though, clinching victory with a 2-1 win in the shoot-out.

They will now face Argentina for the title as they enjoyed a much more comfortable afternoon, defeating Germany 6-1.

In the men's under-20 rink hockey competition, the gold medal match will also involve Spain.

They defeated Italy 5-2 in their semi-final encounter.

Awaiting them in the gold medal match will be neighbours Portugal.

They prevented a Spain and Argentina double by defeating the South Americans 2-1.

The Games are taking place for the first time in one city, seeing the World Championships of 10 roller disciplines take place simultaneously.

It is due to be held until September 10 and will feature different competitions held at indoor and outdoor facilities.