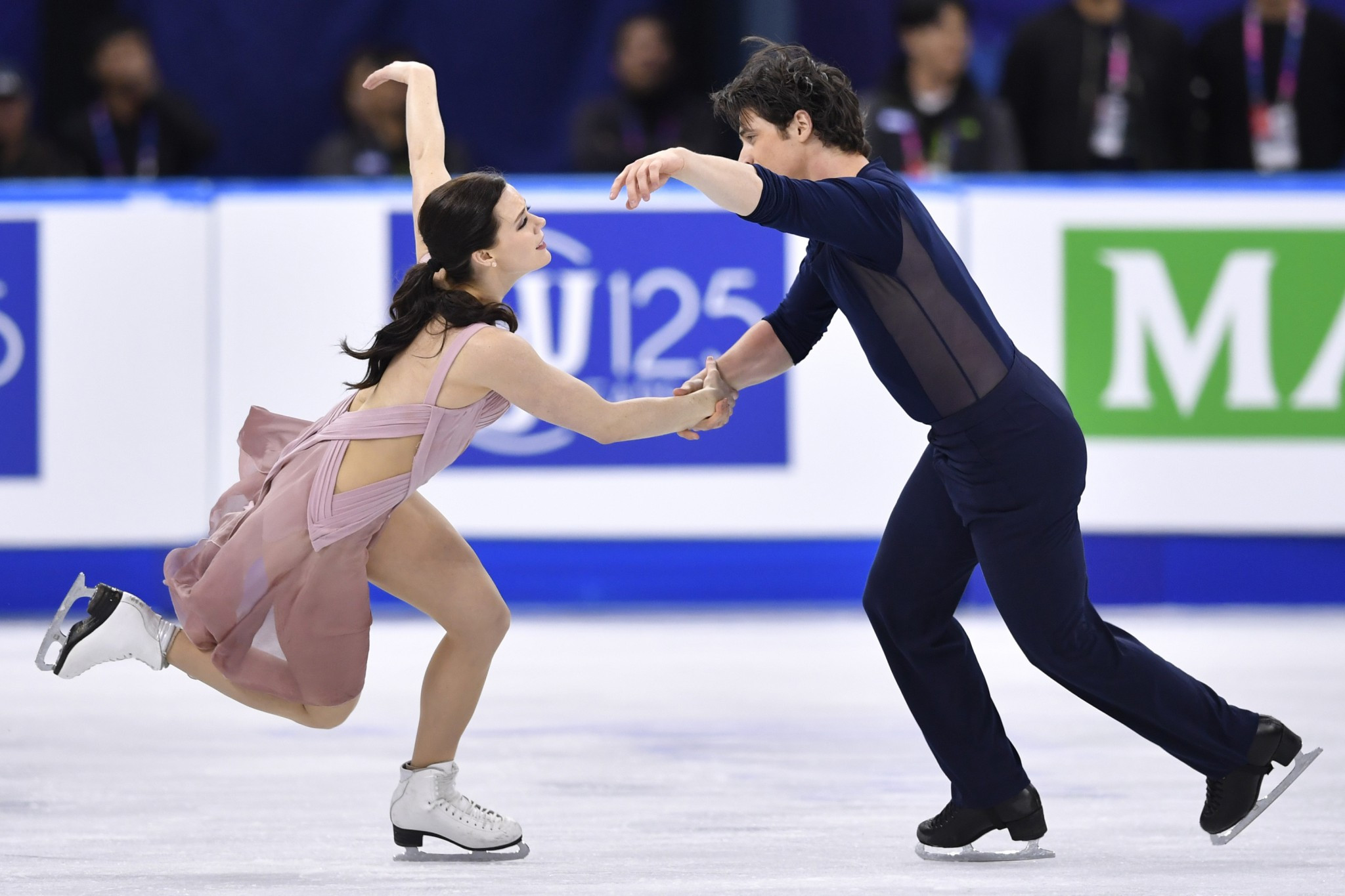 Canadian figure skaters Tessa Virtue and Scott Moir have selected music from the movie Moulin Rouge to compete to during the 2018 Olympic season.

Virtue and Moir, winners of the ice dance event at their home Winter Olympic Games in Vancouver in 2010, made a comeback to the sport last season in the hope of competing at Pyeongchang 2018.

It surprised the skating world with the pair having retired after winning silver medals in the ice dance and team event at Sochi 2014.

After a two-year competitive hiatus, Virtue and Moir went undefeated in the 2016-17 campaign and captured their third world title in Finland’s capital Helsinki in March.

Now facing their third Olympics and possibly their final competitive season, they have chosen to skate the forthcoming campaign’s free dance to the music from Moulin Rouge - the 2001 movie starring Nicole Kidman and Ewan McGregor.

"There was no other option for us," Virtue was reported as saying by the Toronto Sun at Skate Canada's pre-season high-performance training camp at Hershey Centre in Mississauga.

"We just knew we felt this and loved it so much, there was nothing that would compare."

The 29-year-old Moir added: "We always loved the movie.

"We know it's a (theme) used a lot in figure skating, but as we always do, we try to give our own stamp on it and make it unique.

"Only a handful of times in our career, we've brought music to our coaches and almost insisted we skated to it.

"It might be a complete mess, but we're having a blast when we do it.

"Hopefully, that shows through."

Virtue and Moir are due to begin their international seasons at Skate Canada International, which is scheduled to take place in Regina from October 26 to 29.

Both say they are ready for the expectation likely to be put on them as they bid to reclaim the Olympic title.

"We’re in a pressure-filled sport, for sure, but anything in an Olympic season is heightened - the highs are higher and the lows are lower, and everything just takes on grander proportions," Virtue was reported as saying by the National Post.

"So we have to be ready for that, and I think experience will serve us well.

"But it’s about managing that energy, and managing expectations, both outside and even more so what we want of ourselves."

Moir added: "And that’s where it comes from…the expectations you have on yourself in an Olympic year, the highs are so high and the lows are the end of the world."