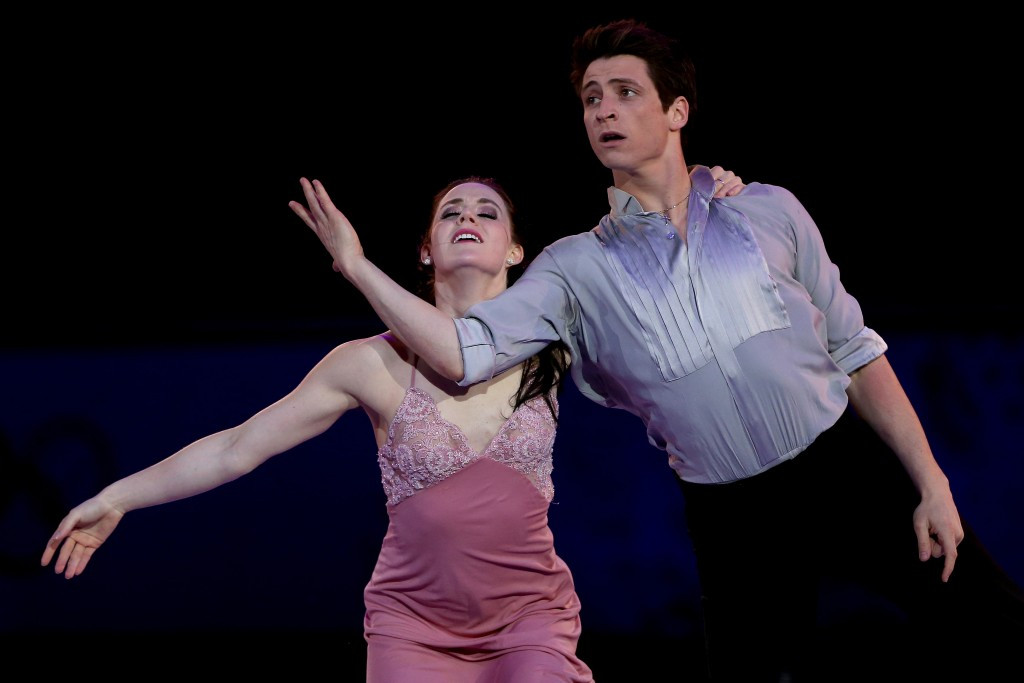 Vancouver 2010 Olympic champions Tessa Virtue and Scott Moir are due to make their major competition return after being confirmed as being on the entry list for the International Skating Union (ISU) Grand Prix of Figure Skating series beginning later this year.

The duo have not competed together at any major events since winning an ice dancing silver medal at Sochi 2014, but are hoping to return in time for Pyeongchang 2018.

Circuit action is due to begin with Skate America in Hoffman Estates from October 21 to 23.

A home presence will be led by world silver medalist Ashley Wagner and Maia Shibutani and Alex Shibutani in the ice dancing event.

Virtue and Moir are due to make their bow at the second leg from October 28 to 30: Skate Canada in Mississauga.

Three-time world champion Patrick Chan is also due to lead the Canadian charge, along with the likes of Hanyu and 2014 world champions Anna Cappellini and Luca Lanotte.

Two-time world champion Javier Fernandez of Spain is due to start his season at the third-leg at the Rostelecom Cup in Moscow.

The series is due to continue with the Trophée de France in Paris from November 11 to 13.

World ice dance champions Gabriella Papadakis and Guillaume Cizeron are due to mount a home charge.

The series will then end the year in Asia with the Audi Cup of China taking place from November 18 to 20 in Beijing before a final leg in Sapporo at the NHK Trophy from November 25 to 27.

In total, 136 skaters and couples from 24 ISU member nations have been invited.

Each event will consist of 12 skaters in the two individual events, as well as eight pairs and 10 ice dance couples.

The top six qualifiers in each discipline will proceed to the Final in Marseille from December 8 to 11.