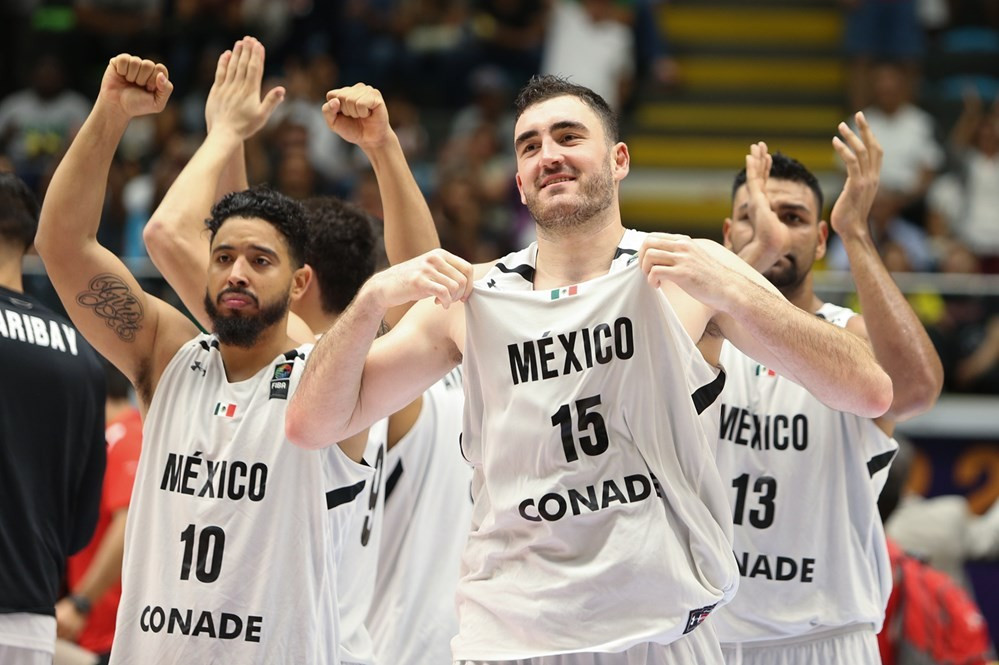 Mexico booked their place in the semi-finals of the International Basketball Federation (FIBA) AmeriCup after a Group A victory over Brazil in Medellín.

The Mexicans won 99-76 at the Coliseo Iván de Bedout in the Colombian city and now cannot be caught at the top of the group.

Lorenzo Mata and Francisco Cruz both scored 17 points each as Mexico dominated, outscoring their opponents in all four quarters.

The 2013 champions have qualified for the last four with a game to spare and currently have four points.

Brazil and Puerto Rico both have three points going into the last round of matches, where they will play each other, so could draw level with Mexico who are yet to play hosts Colombia.

However, they cannot jump above them with two points available for a win and one given to sides suffering defeat.

Head-to-head results are used to split ties and Mexico have already beaten both Puerto Rico and Brazil.

Puerto Rico condemned Colombia to a second defeat today, beating them 91-72 in front of their own fans as both sides went out.

The tournament is being staged by main host Argentina as well as Colombia and Uruguay.

The three group winners will advance to the semi-finals, with Argentina also guaranteed a place in the last four regardless of their performance due to their status as "main organiser".

Venezuela are the defending champions.