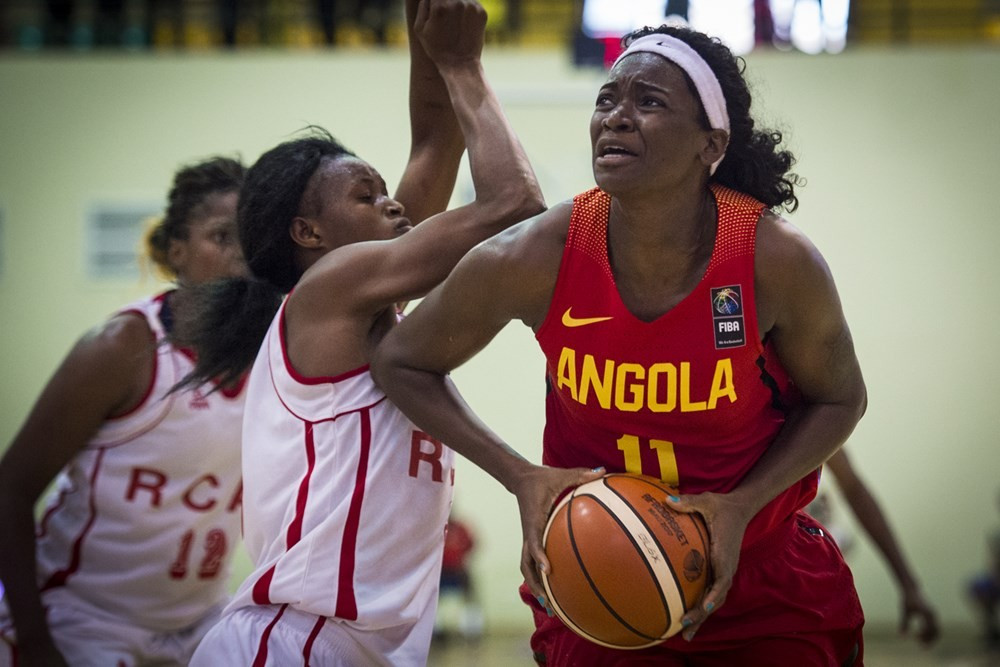 Angola finished the group phase with a 100 per cent record after thrashing Central African Republic at the Women's AfroBasket in Bamako.

It means Angola will head into the last eight full of confidence after five wins from five in Group A.

The host nation qualified second after losing just one match and saw off Cameroon 69-35 to end the group phase today.

Cameroon have gone through anyway in third, with Ivory Coast claiming the fourth qualification spot for the last eight.

The latter lost 69-64 to Tunisia today but went through instead of the victors due to a better points difference.

In Group A, Nigeria won all five of their matches to top the pile.

Egypt and Mozambique played each other but have both gone through in third and fourth place respectively.

Democratic Republic of Congo thrashed Guinea 84-37 with both countries heading out.

The tournament will resume with the quarter-finals on Friday (August 25).