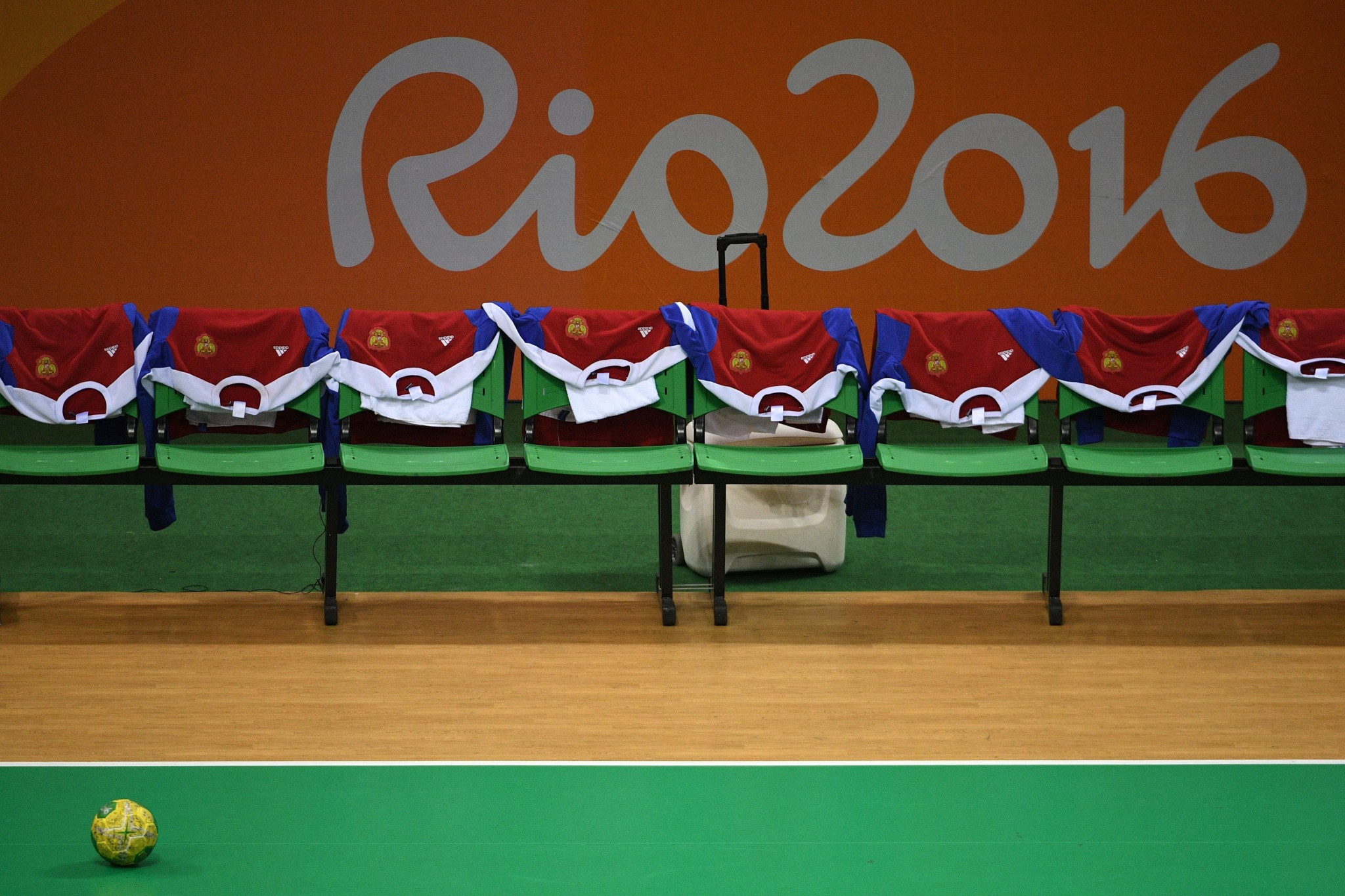 Attempts by Rio 2016 organisers to convince all three levels of Brazilian Government to provide financial support to tackle their remaining debts are still proving unsuccessful.

The newspaper reports that negotiations so far with the Municipal, State and Federal level authorities have proved unsuccessful.

They are reportedly now preparing a "new statement" so that they can lay out their debt in a "detailed fashion".

"There is a gap between the money owed and that which the city is willing to cover," Rio de Janeiro's Municipal deputy secretary of sports and leisure, Patrícia Amorim, told Folha de S.Paolo.

"This issue is being widely discussed, although no-one has reached an agreement."

It is virtually unprecedented for an Olympic Organising Committee to still owe money a year after the Games.

The City of Rio, under former Mayor Eduardo Paes, signed an agreement shortly before the end of the Olympics to free R$150 million (£36 million/$46 million/€42 million) to organisers to specifically assist preparations for the following month's Paralympics.

Only BRL30 million (£7.42 million/$9.6 million/€8.12 million) of this was actually received, however, with the remaining funds dependent on spending reports from organisers.

The State Government remains in a state of bankruptcy following a surfeit of corruption scandals.

International Olympic Committee (IOC) President Thomas Bach insisted again last week that Brazil should be given more time to deliver promised legacy benefits given "the extremely difficult situation in Brazil which is the worst crisis the country has ever gone through".

The IOC made it clear following an Executive Board meeting last month, however, that they will not be contributing any more money having already given Rio 2016 $1.53 billion (£1.19 billion/€1.34 billion).

"The Executive Board stated that the IOC has closed all its obligations with the Organising Committee in December 2016," a statement said.

"The IOC contributed a record amount to the successful staging of the Olympic Games and Paralympic Games in Rio de Janeiro.

"This is in addition to an exceptional financial undertakings by all the Olympic stakeholders which amounted to hundreds of millions of dollars to make these historic Games possible."