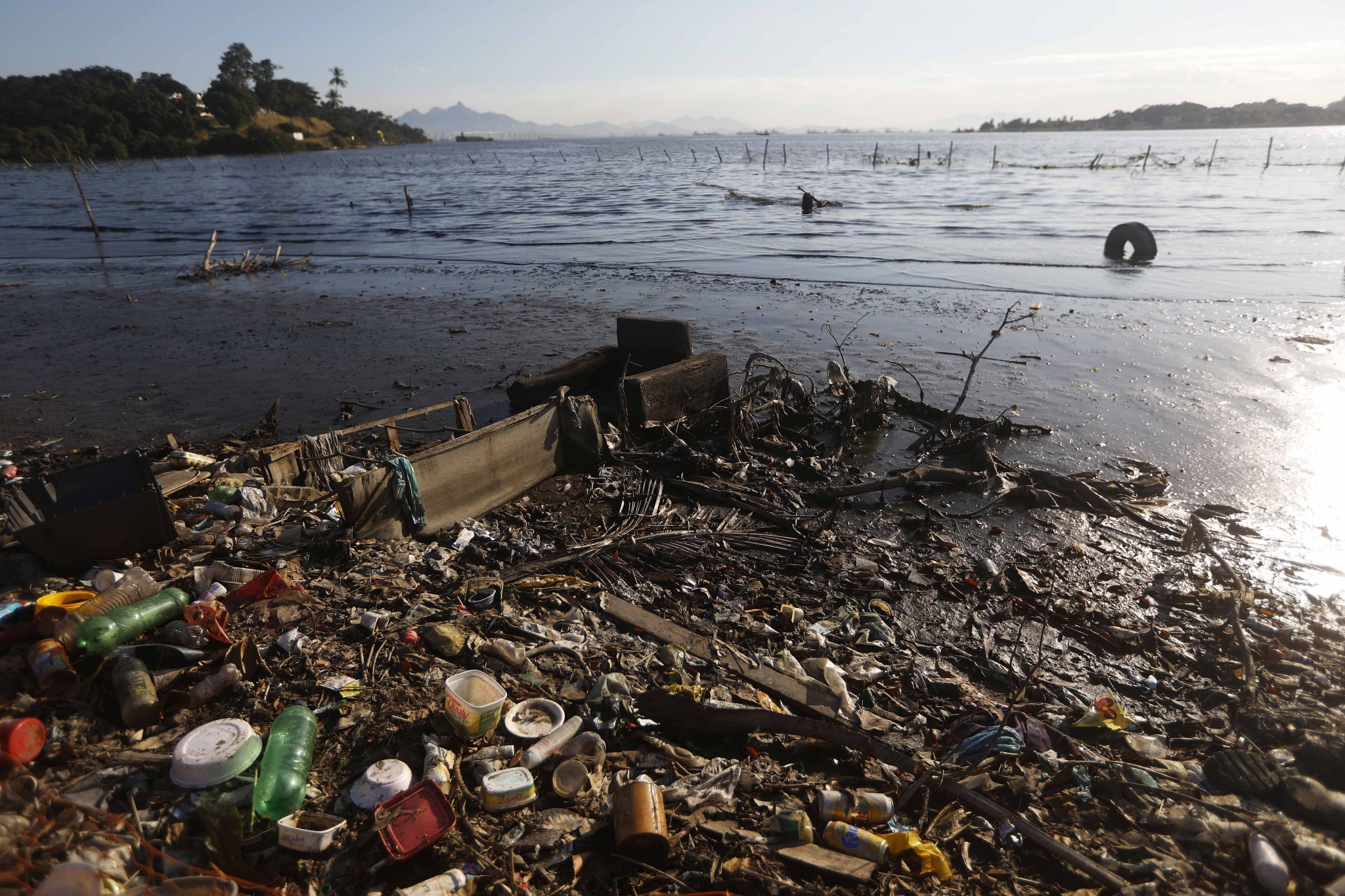 Environmental groups have sailed across the Guanabara Bay venue used to host sailing competitions during last year's Olympic and Paralympic Games in Rio de Janeiro in order to protest an alleged failure in adequately treating water pollution in the city.

A group of around 50 activists and fishermen participated in a demonstration designed to coincide with the one-year anniversary of the Olympic Opening Ceremony.

They demanded improvements including the full operation of seven sewage treatment plants built in an effort to improve levels before the Games.

Progress must also be made in rivers and other points in the city, they said.

"However, today they are dealing with a very limited volume of sewage."

Improving water pollution levels in the Bay y up to 80 per cent was a major bid time commitment.

This proved unsuccessful, however, and while organisers insist they cleaned at least 60 per cent of the Bay, others maintain that the situation is now little or no better than in 2009.

This is one of several elements of a Rio 2016 legacy which is yet to come to fruition 12 months on from the first Olympic Games to be held in South America.

Planned renovation at many venues is yet to be realised and several construction projects are at the centre of ongoing corruption investigations.

International Olympic Committee President Thomas Bach has insisted that Brazil must be allowed more time before being judged due to ongoing political and economic problems in the country.