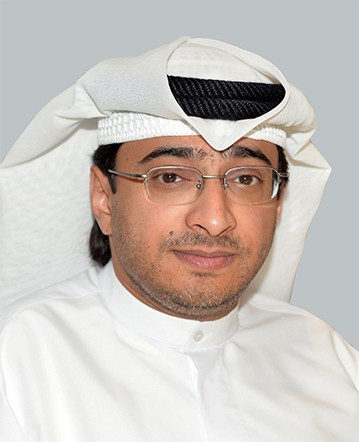 Rashed was due to stand for the positions of vice-president and member at large in the elections, due to be held on September 8 during the IPC General Assembly in Abu Dhabi.

His withdrawal leaves just New Zealand’s Duane Kale and Denmark’s John Petersson in the running for the vice-president roles.

"After several weeks of reflection, I have concluded that with the next three Paralympic Games in my region, I can best serve the Paralympic Movement at this time by focusing on my role as APC President," Rashed, vice-president of the UAE Paralympic Committee, said.

"I am therefore today withdrawing my candidature from the IPC Governing Board elections.

"In this way, I can focus on ensuring that the impact, not just of the next three Paralympic Games but also the upcoming regional Para Games, is maximised for all people with an impairment in Asia.

"Given the strong candidates from Asia standing in the election, I am fully confident that our region will be well represented on the IPC Governing Board.

"I look forward to working closely with the new Board over this crucial period for the Paralympic Movement in Asia."

Among the other candidates standing from Asia is China’s Haidi Zhang, who is aiming to succeed Sir Philip Craven as IPC President.

As well as Petersson, she is also up against Canada’s Patrick Jarvis and Brazil’s Andrew Parsons.

Jarvis, Parsons and Petersson are members of the current IPC Governing Board with Parsons the organisation’s vice-president.

In addition to the elected members, Chelsey Gotell, chairperson of the IPC Athletes’ Council and Xavier Gonzalez, IPC chief executive, are ex-officio members of the Governing Board.

Only Gotell has a vote, though.

On September 6, each candidate will have the opportunity to make a presentation on their candidature to the IPC membership attending the IPC General Assembly.