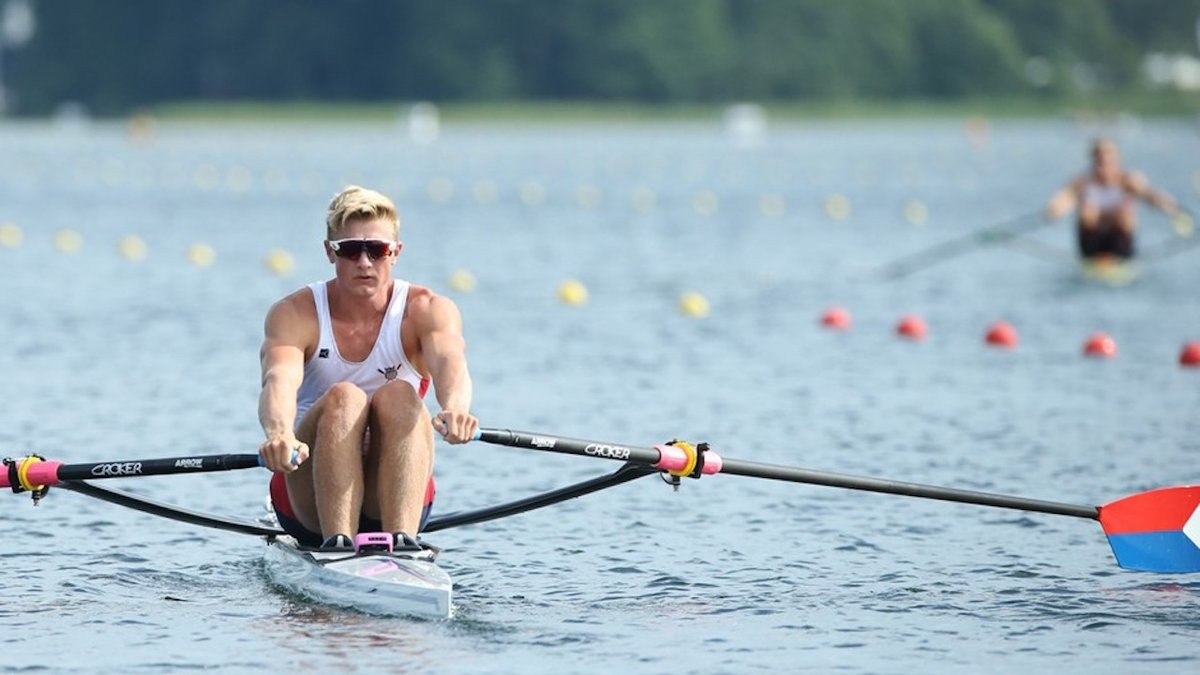 Racing in the first of two heats, Dean powered to victory in 7min 13.870sec to finish over two seconds clear of the rest of the field.

This was still the second fastest time of the day after Germany's Moritz Wolff won the second race in 7:19.010.

He triumphed in front of Mmbudzeni Masutha of South Africa, who managed 7:22.260.

In the women's single sculls, Esther Briz Zamorano of Spain continued her strong form to win the first semi-final in a time of 7:59.060.

It proved to be the only sub-eight minute clocking of the event.

Margaux Bailleul of France crossed second behind Zamorano in 8:02.870.

All the finals are scheduled to take place tomorrow.