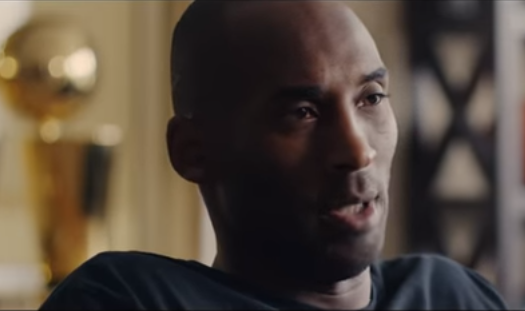 A film narrated by basketball legend Kobe Bryant has been released to mark Los Angeles’ agreement to host the 2028 Olympic and Paralympic Games.

Los Angeles Mayor Eric Garcetti announced yesterday his city had agreed to host the 2028 Olympics and Paralympics, meaning Paris will stage the event in 2024.

The film's footage, set to American singer-songwriter Pharrell Williams’ "Freedom", flashes through sports at some of the proposed Olympic and Paralympic venues.

Among them are the University of California, Los Angeles and Staples Center.

Described as "high energy", it is claimed the footage showcases Los Angeles’ diversity of geography and culture.

"It’s an opportunity to learn, no matter where you look."

Bryant, who played is entire 20-year career with the Los Angeles Lakers of the National Basketball Association, was part of the successful United States sides at the Beijing 2008 and London 2012 Olympic Games.

He closes the film by saying: "If you think about it, to have the Olympics here and to have so many different cultures represented, would be a beautiful story to tell."

Garcetti has claimed Los Angeles are "absolutely not concerned" about hosting the 2028, rather than the 2024, Olympics and Paralympics.

The Californian city has already begun a concerted attempt to create the outcome as a "win", even though they had to concede the 2024 Games to its only rival Paris.

The International Olympic Committee (IOC) confirmed yesterday that they had reached an agreement for Los Angeles to host 2028 and Paris 2024.

Garcetti claimed that the deal was "too good to pass up".

He also claimed that it would allow more time to finish a planned upgrade to the city subway system.

The IOC has agreed to make a $1.8 billion (£1.4 billion/€1.5 billion) contribution that has the potential to exceed $2 billion (£1.5 billion/€1.7 billion), according to the evaluation of the Los Angeles Bid Committee, when taking into account the estimated value of existing sponsor agreements to be renewed and potential new marketing deals.