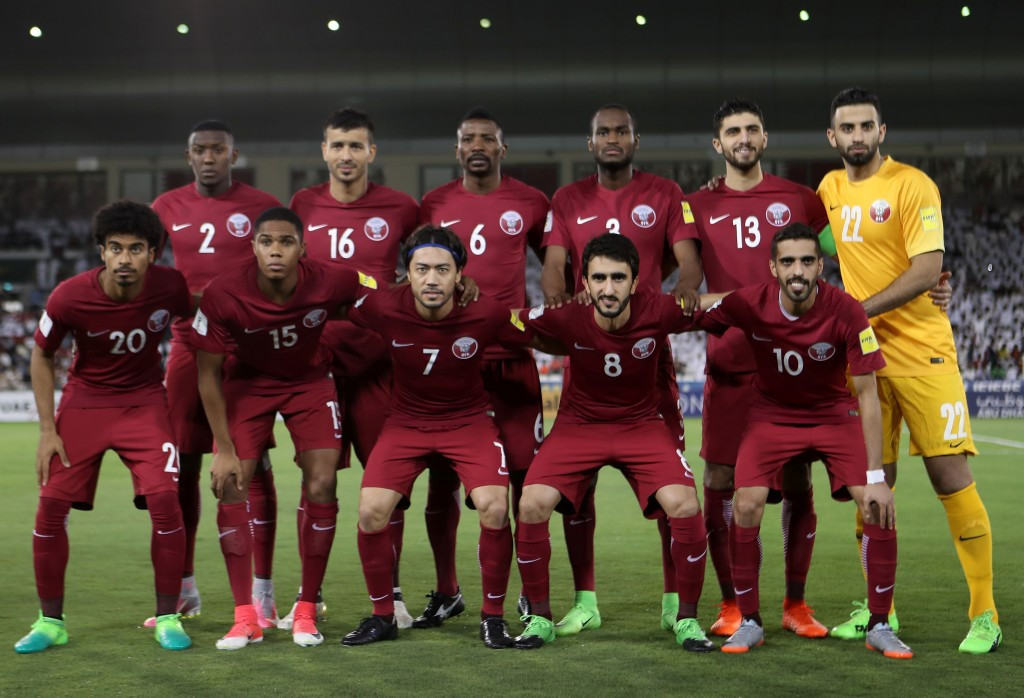 Qatar will be allowed to play in qualification for the 2022 FIFA World Cup, despite being the hosts of the competition.

The decision was confirmed by the Asian Football Confederation (AFC) as places at the 2023 Asian Cup will also be up for grabs during the qualifiers.

All 12 countries who reach the final round of Asian World Cup qualifying will book a place at the 2023 tournament - which has yet to be allocated a host.

Nations which do not make it will still have the chance of qualifying for the Asian Cup.

If Qatar do not finish in the top 12, they will continue to play for a place at the continental event.

If they do reach the final stage, the country will be given the choice on whether to continue with World Cup qualifying, despite their place already being assured.

This will be subject to FIFA approval.

If they choose not to compete, the next best-ranked team will advance to the next stage.

The Qatar 2022 World Cup has proved controversial, with allegations of corruption during the bidding process.

Bahrain, Egypt, Saudi Arabia and the United Arab Emirates ceased their relationship with the Gulf nation last month after accusing the country of supporting terrorism.

Yemen, Libya and The Maldives followed suit, with Qatar denying the allegations against them.

This has caused problems for the AFC, as Qatari broadcaster BeIn Sports, a division of the Al Jazeera network, holds broadcast rights for AFC matches in the region.

This includes Saudi Arabia, the UAE and Bahrain.

The AFC said they were working to ensure the uninterrupted broadcast of matches, with the boycotting countries calling for Al Jazeera to be shut down.

The matter has been discussed by the AFC's Competitions Committee.

"The Committee recognises that it is important that the AFC commercial rights be defended and we are confident that the positive work, which is taking place to ensure the matches go ahead, continues," said Committee chair Lin Xiaohua.