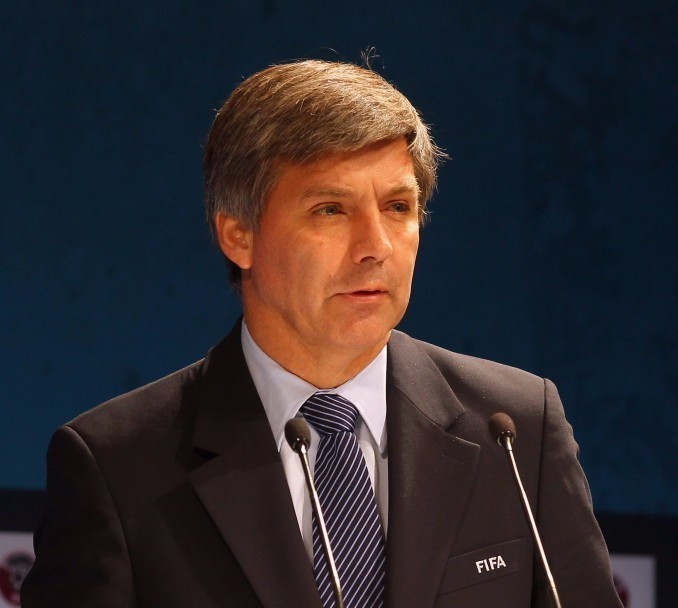 Chile's Harold Mayne-Nicholls, the former chairman of the FIFA Evaluation Group for the 2018 and 2022 World Cups, is free to return to football-related activity after his ban was cut from three years to two by the Court of Arbitration for Sport (CAS).

The reduction means the ban has now been served after it was initially imposed on July 3, 2015.

The 56-year-old, also the former President of the Chilean Football Association, was initially banned for seven years after a conflict of interest scandal.

In April of last year, FIFA's Appeals Committee reduced the sanction handed out by the adjudicatory chamber of its Ethics Committee from seven to three years.

"In its decision, the CAS panel confirmed the finding in the FIFA Appeals Committee decision that Harold Mayne-Nicholls was guilty of violating Articles 13, 15 and 19 of the FIFA Code of Ethics 2012," a CAS statement read.

"However, it did not confirm the violation of Article 20.

"Having given careful and anxious consideration to the nature of the wrongdoing that Mr Harold Mayne-Nicholls has been found guilty of, the panel concluded that a two-year prohibition on participating in any football-related activity represented an appropriate and proportionate penalty."

Article 20 surrounds offering and accepting gifts and other benefits.

Mayne-Nicholls was found to have exchanged emails with officials from Qatar's Aspire Academy regarding the possibility of unpaid internships for his son, nephew and brother-in-law.

The internships were ultimately not provided and when Evaluation Reports were compiled, Mayne-Nicholls said that the Gulf State was too hot to stage a World Cup.

Qatar were eventually awarded the 2022 edition, with the 2018 tournament going to Russia.

The Aspire Academy, established to find and develop the best young male athletes in the country, had links to the Qatar 2022 bid.

The ban on the Chilean was the first imposed on any official surrounding the 2018 and 2022 World Cups.

At one point, he was considered as a potential challenger to former FIFA President Sepp Blatter.