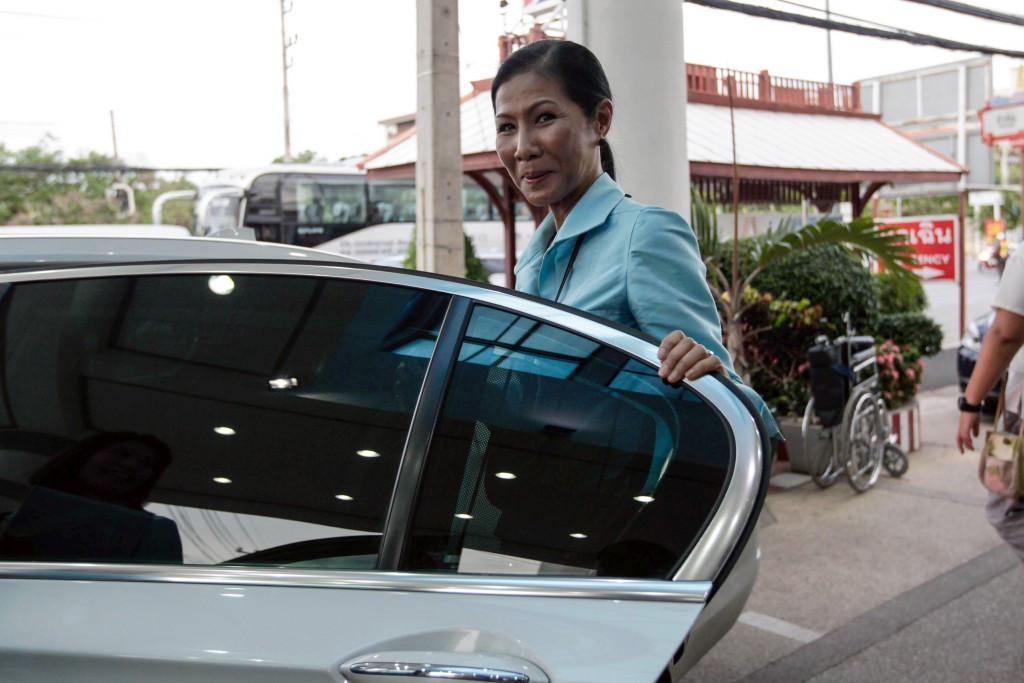 Thailand's Minister for Sport and Tourism Kobkarn Wattanavrangkul believes Bangkok hosting next year's SportAccord Convention is a crucial step in the country's bid to become a global sporting power.

Bangkok was announced as the host city for 2018 during this year's Convention in Aarhus in Denmark.

The event is due to take place between April 15 and 20.

Wattanavrangkul was present at muaythai competition here on the final day of the Wrocław 2017 World Games.

She believes that hosting the conference shows her country's intention to shape itself as a key player in global sport.

"It is the mission of Thailand to be the sports hub of the region," Wattanavrangkul told insidethegames.

"Therefore in order to achieve that we believe hosting something like the SportAccord Convention shows that we are very serious in increasing the level of sporting activities in Thailand.

"It is my understanding that SportAccord is the ultimate convention in the sporting world.

"We believe it is an important event for us because we will make sure all of the sport associations in Thailand will do their best to take the opportunity to show how serious we are about every sport.

"It is a great chance to announce that Thailand is qualified to be another sporting destination."

The Convention will take place immediately after the Commonwealth Games, due to be held in Gold Coast from April 4 to 15.

Wattanavrangkul also expressed Thailand's desire to host major sporting events in the future but insists it may be too much for them to stage an Olympic Games or FIFA World Cup on their own.

"We have hosted the Asian Games four or five times and that is the biggest event we have done," she added.

"We used to talk to Malaysia [about hosting something together] because maybe on our own we could not manage.

"But maybe together with another country as a team or as a group would be better.

"We have to make sure we live up to expectations so we are constantly learning how to make sure sport can stand on its feet.

"The public and private sector funding partnership is very important to make sure sport is sustainable because sports events can cost a lot.

"We are learning from London 2012 and other hosts of sporting events to make sure we can host things in the long term."