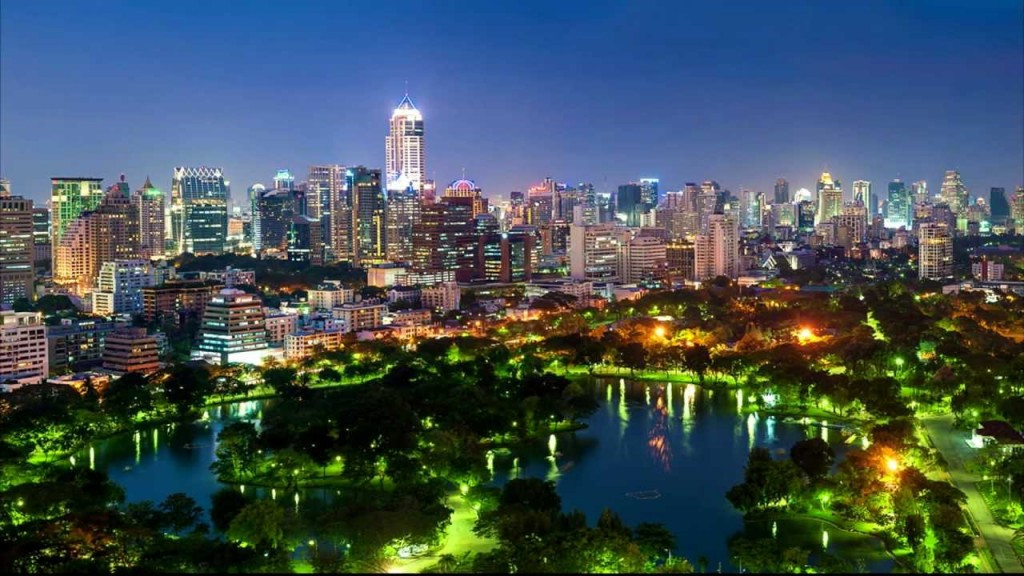 Bangkok is currently the favoured candidate to host the 2018 SportAccord Convention, insidethegames has been told.

A final decision is due to be made at a meeting tomorrow.

An announcement is then scheduled to be officially made at the Opening Ceremony of this year's event here in the evening.

"It is the one that is ready in terms of preparations."

Ricci Bitti added that locations in the "Americas, United States and Europe" have also launched bids.

"We are really pleased with the amount of interest," he said.

At present, however, Ricci Bitti added that they are only focusing on the next choice.

If confirmed, it would mark the first edition to take place in Asia since the 2010 edition in Dubai.

It would mark the first outside Europe since the 2012 event in Quebec City.

Thailand's Deputy Prime Minister Tanansak Patimapragorn is leading a 19-strong delegation from the Sports Authority of Thailand during this year's Convention.