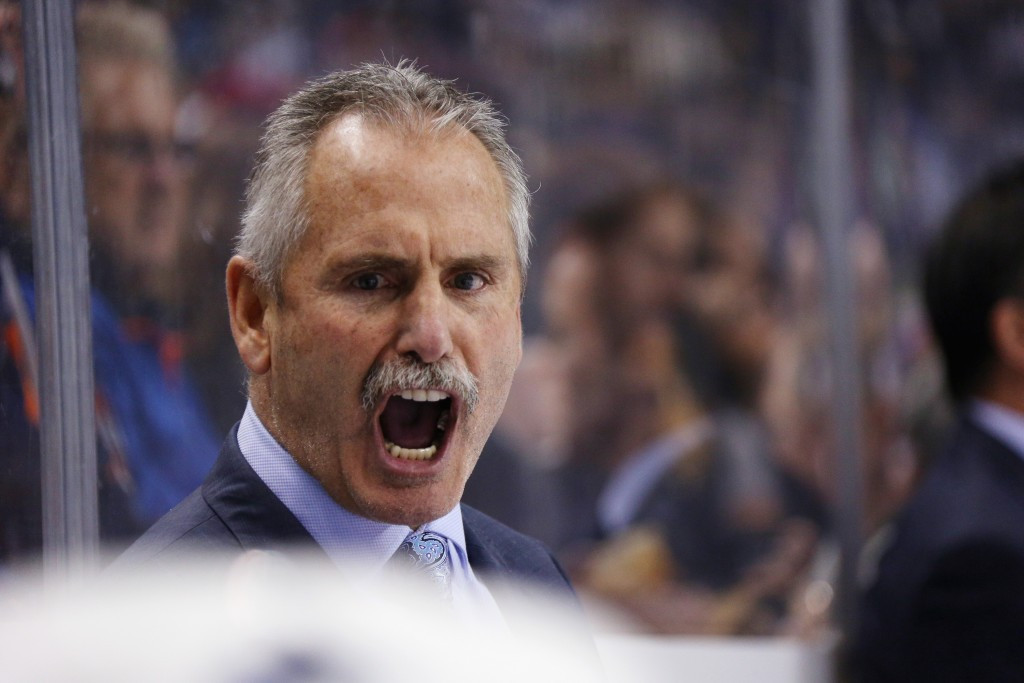 Hockey Canada has confirmed Willie Desjardins will serve as the head coach of the men’s national team at the Pyeongchang 2018 Winter Olympics.

Desjardins recently led National Hockey League (NHL) team the Vancouver Canucks for three years, while he has national team experience by working as an assistant to the Canadian men’s team in the 1998-1999 season.

He also acted as the assistant coach to the gold medal winning team at the International Ice Hockey Federation (IIHF) World Junior Championship in 2009, before being the head coach for the side who earned silver one year later.

Sean Burke has been named as the team’s general manager, while management group member Martin Brodeur is also part of the set-up.

They look set to be tasked with the challenge of leading a team which is set to be shorn of NHL players at the Winter Olympics.

The league's bosses revealed the 2017-2018 calendar, which is scheduled to run from October 5 to April 7, with no break for the Games factored in.

The NHL issued a statement in April claiming their players would not travel to South Korea for next year's Winter Olympic Games.

It comes after an International Olympic Committee decision not to pay transportation and insurance costs for athletes going to the Games.

Organisers are still hopeful of reaching an agreement to ensure participation of players from the league.

Tom Renney, Hockey Canada’s chief executive, believes the management team will be help to prepare the team effectively for forthcoming competitions, including the Winter Olympics.

“This is an exciting time for Hockey Canada and for our national men’s team programme and it will be an exciting season for Canadian hockey fans,” said Renney.

“The goal is always to field the best possible team in all upcoming competitions, including this February when we hit the world’s biggest sporting stage in Pyeongchang.

“The faces on our Team Canada rosters may be different than in previous years, but the expectations will be the same; with the addition of Sean, Martin, Willie, Dave, Scott, and Craig, we have assembled some of the best hockey minds out there to help us meet those expectations of on-ice success.”

Mat Sells will join the set-up to supporting scouting and analytics, while video coach Tyler Dietrich and doctor Jim Thorne will also support the team.

Therapists Morris Boyer and Jeff Thorburn and massage therapist Andy Hüppi are part of the support staff, along with equipment managers Bryan Boyes and Robin McDonald.

Bayne Pettinger will act as the manager of hockey operations and men’s national teams, with Kaite Doyle joining as coordinator of hockey administration and Mark Halliday will be in charge of media relations.

Canada have won gold at the last two Winter Olympics in the men’s competition.