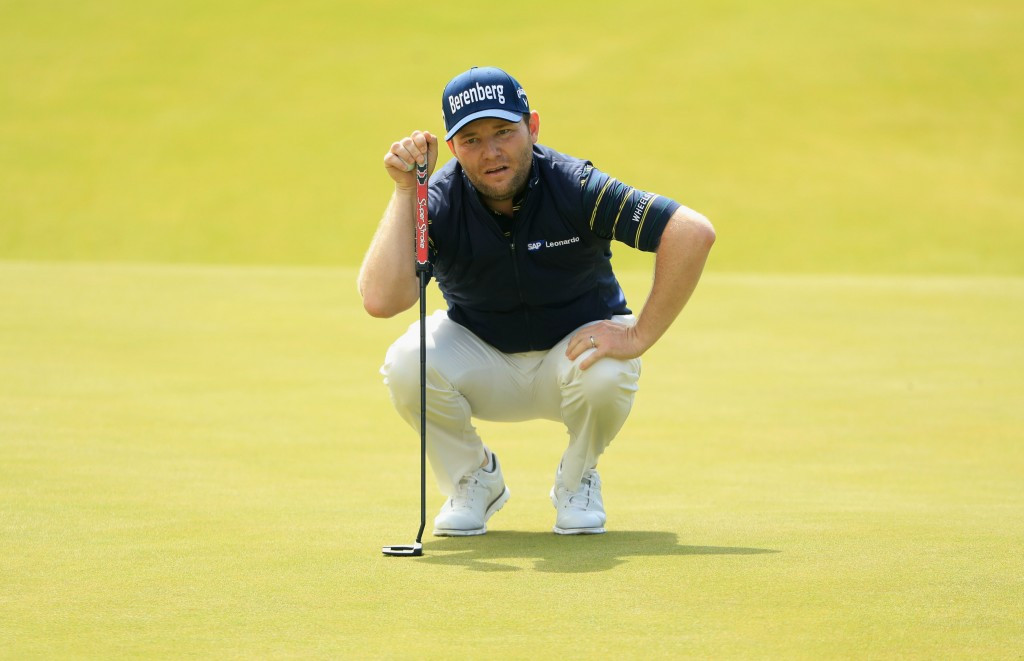 South Africa’s Branden Grace became the first golfer to card a round of 62 in a men’s major on a day which saw Jordan Spieth of the United States maintain his lead at The Open Championship.

Grace’s piece of history saw he leap from four-over-par at the start of the day at the Royal Birkdale course in Southport to four-under, which come the close of play would give him a share of fifth place, having started the day in joint-45th.

His performance saw him not drop a single shot over the 18 holes and pick up eight birdies in the process, including five on the front nine.

A total of 31 players have hit rounds of 63 in a men’s major before, but after coming off the course, Grace admitted he did not realise he had made history.

"I knew I was playing well and I was just in the zone," the 29-year-old said.

"I didn’t know 62 was the lowest ever, but now it makes it even more special."

Spieth ended the day with the lead once again as he, like Grace, managed to avoid dropping any shots.

The 23-year-old bagged five birdies around the course and now sits on 11-under, three ahead of compatriot and Olympic Games bronze medallist Matt Kuchar.

His lead would have been shorter, but Kuchar double-bogeyed the 16th on his way to a round of 66.

Brooks Koepka, winner of last month’s US Open, ended the day where he started on the leaderboard – joint-third – after a round of two-under.

The man with the American in this position is different to the morning as young Canadian Austin Connelly shot a good round of 66 to move three places up the leaderboard.

England’s Ian Poulter, in joint-third at the start of today, faded down the leaderboard after carding 71, pushing him to a tie for 11th.

The final round is due to take place tomorrow.