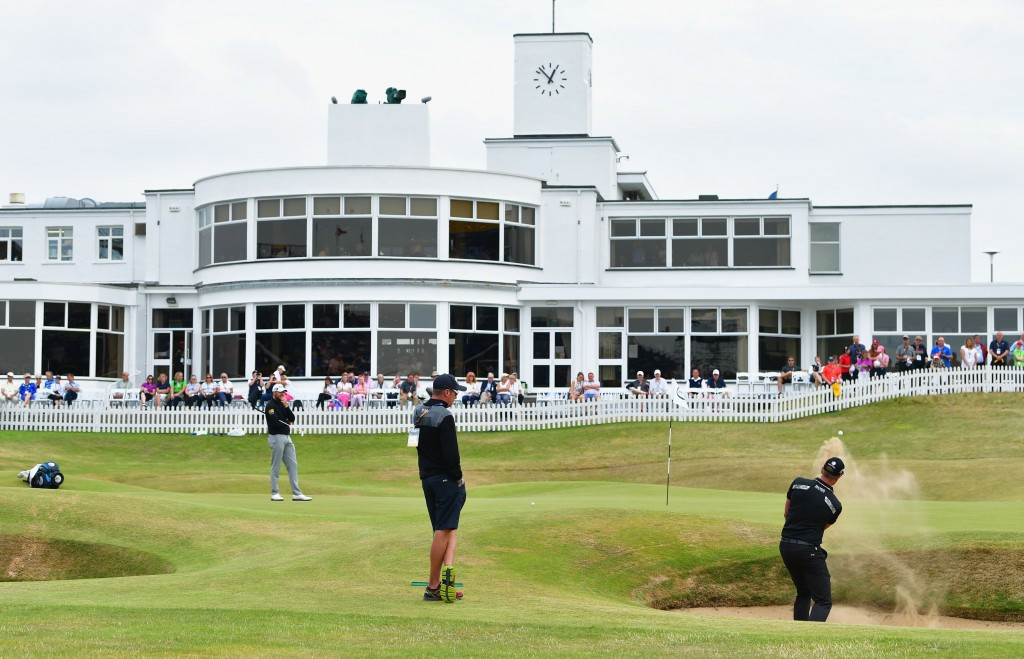 Henrik Stenson will be hoping to overcome a strong to field to win a second successive title at the Open Championships beginning at Royal Birkdale in Southport tomorrow.

The Swede hit a sensational final round of 63 to pip American Phil Mickelson to the title in Royal Troon last year and become the first Swedish Major winner.

He also won an Olympic silver medal at Rio 2016.

The 41-year-old will need to improve on his form in a season which has so far included missing the cut at The Masters and US Open.

England's Justin Rose, who beat Stenson to the gold medal at Rio 2016, will be another challenger on a course located in the English seaside town on the where he placed fourth as a 17-year-old amateur in 1998.

It remains his best Open finish.

Northern Ireland's Rory McIlroy is another leading name who will hope to challenge.

Spaniard Sergio Garcia will be hopeful of emulating his victory in the Masters, although compatriot Jon Rahm is the in-form player after his victory on a links course at the Irish Open in Portstewart.

Local star Tommy Fleetwood is another outside contender.

This marks the 10th edition of The Open to take place at Royal Birkdale.

Ireland's Padraig Harrington won the most recent edition in 2008.

Action is schedule to begin tomorrow and last until Sunday (July 23).