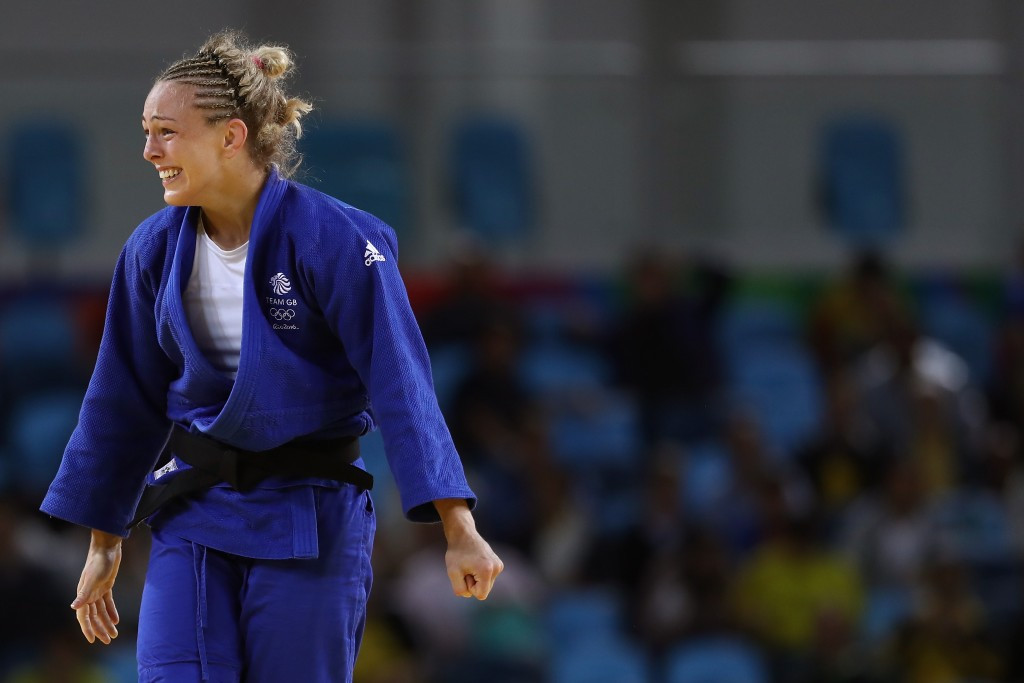 The selection is headlined by Olympic bronze medallist Sally Conway, who will compete in the women’s under-70 kilogram event.

Conway has medalled at her last two tournaments, including a silver at the Cancun Grand Prix, which will see the 30-year-old head to the Hungarian capital in confident mood.

Natalie Powell is currently the highest ranked British athlete in the team, as she will go into the women’s under-78kg competition third in the world rankings.

“This is one of our milestone events and we believe that the team selected can challenge for medals but as long as everyone fights to their potential then the results will come.

“There’s a good mix of experience and new blood in this team and they’re up for the challenge.

“The likes of Sally Conway and Natalie Powell have been to multiple World Championships so they know what to expect.

“However, the younger athletes have shown they’re not fazed by big crowds and arenas so it’ll be good to see them in action having firmly established themselves at senior level.”

Britain will be represented by two judokas in three women’s divisions, with Gemma Howell poised to join Conway in the under-70kg event.

Alice Schlesinger and Amy Livesey will compete in the under-63kg event, while Livesey’s sister Bekky will join Nekoda Davis in the under-57kg competition.

The women’s team is completed by Kelly Edwards, who will contest the under-52kg event.

Ashley McKenzie, who has competed at two Olympic Games, will represent Britain in the men’s under-60kg.

He is joined by Max Stewart and Ben Fletcher, who will take part in the under-90kg and 100kg competitions.

Stewart is the son of Dennis Stewart, who won Olympic bronze at Seoul 1988.

Aaron Turner, an under-73kg judoka, has been selected for only the mixed team competition.

The Championships are due to take place from August 28 to September 3.