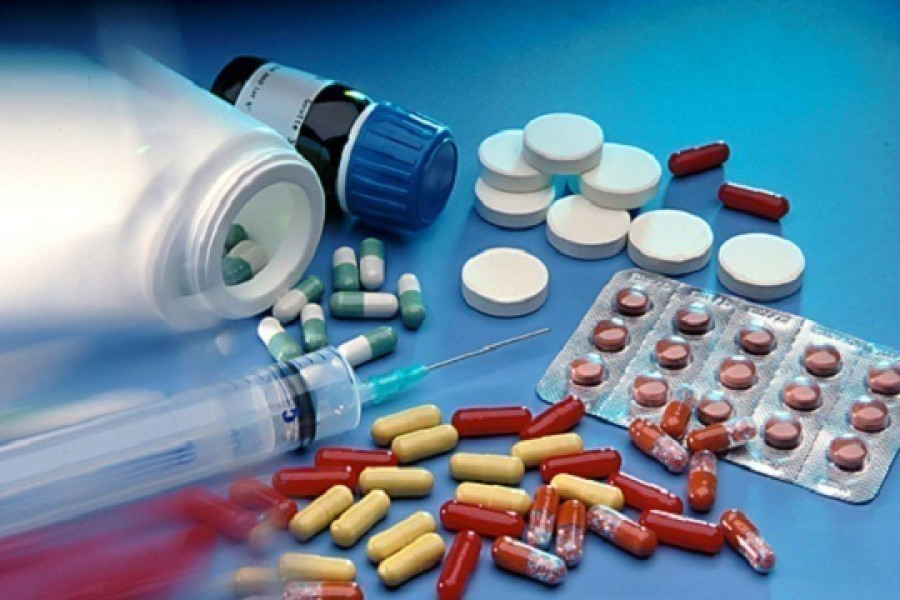 UK Anti-Doping (UKAD) chief executive Nicole Sapstead has warned the fight against drugs in sport needs to be stepped-up or participation and audience numbers will decrease, as she admitted her concerns about the impact recent scandals are having on the public in Britain.

Sapstead claimed she was worried after research showed 66 per cent of the 2,027 British adults surveyed think that stories about an elite athlete or athletes doping in sport have had a negative impact on their trust in its integrity.

She also believes more work should be done to educate society in general about clean sport if faith in the probity of sport is to be restored.

The research, conducted by ComRes and commissioned by UKAD, also revealed nearly half of British adults say high-profile stories on doping in sport make them think that the problem is widespread.

It has been published to coincide with the start of "National Clean Sport Week" in Britain, which begins today and concludes next Monday (July 17).

The study did yield positive results for UKAD, however, as it showed nearly two-thirds of adult respondents do not believe Britain has a doping problem.

It found that 65 per cent of those surveyed think that doping is more widespread among elite athletes in other countries than in Britain.

A total of 60 per cent also feel Britain has stricter rules, better education and testing for elite athletes to prevent doping in sport than other countries.

"We are at a critical point in the fight against doping and unless action is stepped-up across all sports, at all levels, to help us fight the cheats, we may find that both sports audiences and participation decrease in the future," said Sapstead.

"It’s worrying that so many people are losing their trust in the integrity of sport because of stories they see in the media, which are making them believe doping is more widespread than it actually is."

Sapstead said: "This isn’t the true picture in Britain, but the public don’t know about the reality.

"That’s why we’re launching 'National Clean Sport Week', to highlight the facts and the work we’re doing to keep sport clean in the UK."

The survey follows a tumultuous period for sport, which has been littered with doping and corruption scandals.

The most damning example of this came when Richard McLaren published his report commissioned by the World Anti-Doping Agency in December.

The explosive document produced evidence that more than 1,000 Russian athletes were allegedly implicated in a scheme where samples were tampered with and manipulated at events including the 2014 Winter Olympic and Paralympic Games in Sochi.

Russia was declared non-compliant with the WADA in November 2015, although they look set to regain compliance later this year.

UKAD have been helping with the Russian Anti-Doping Agency's reinstatement efforts.

"Spread the information, spread the knowledge to the athletes, that are already well informed, and the public generally, about how much testing goes on, how much education we are given, how much knowledge there is throughout UK, to make sure we are competing on that clean level."