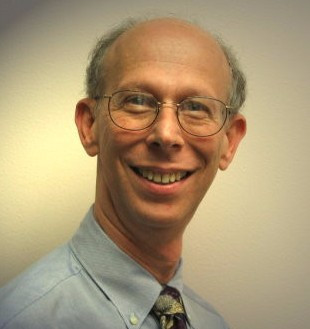 A doctor involved in treating Olympians at the Nike Oregon Project has reportedly been sent an official notice of rule violations by the United States Anti-Doping Agency (USADA).

According to the New York Times, who quote "multiple people familiar with the case", the Houston-based endocrinologist has been formally told that sanctions are being pursued against him.

If confirmed, Brown will then have the opportunity to respond in writing before the case progresses to a USADA Review Board.

He will have 10 days to accept or contest charges before sanctions are issued.

It is part of a wide-ranging investigation into the Nike Oregon Project (NOP) headed by Alberto Salazar.

Salazar and all athletes involved deny any wrongdoing.

Brown is reportedly accused of violating anti-doping rules and colluding with Salazar to cover it up.

An interim report compiled in March last year stated that "it appears highly likely" that anti-doping rules on the infusion of legal supplements - in this case L-carnitine - were broken in the case of Rupp.

The same charge is leveled at other past or present NOP athletes Dathan Ritzenhein, Tara Erdmann, Lindsay Allen, Alvina Begay and Dawn Grunnagle.

Brown served as Salazar’s personal physician and was being paid on a monthly basis to work with athletes involved in the Oregon Project.

An attempt last year to compel a disposition from Brown in court was unsuccessful.

"Throughout my career the health of my patients has, and always will be, my absolute priority," he told the New York Times in a statement last month.

"I will not be bullied or coerced regardless of tactics used, and I intend to fully defend myself against any baseless allegations brought against me in any forum."