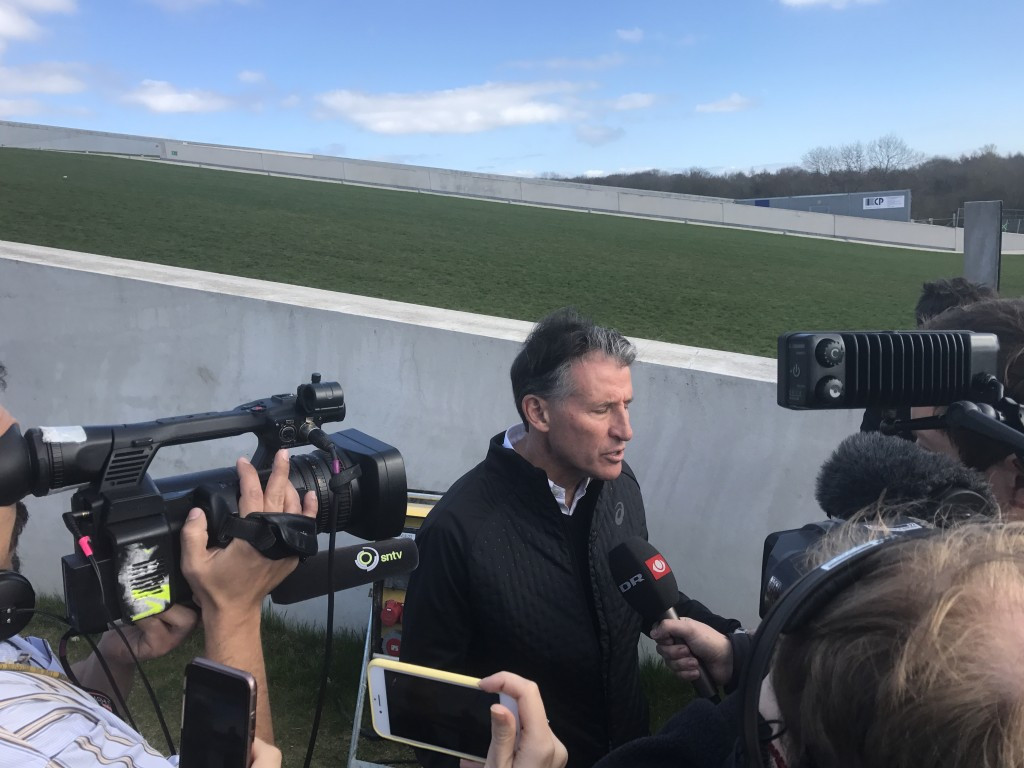 International Association of Athletics Federations (IAAF) President Sebastian Coe has apologised after several athletes' therapeutic use exemption (TUE) data was stolen after the organisation was the victim of a cyber-attack by hacking group Fancy Bears'.

World athletics' governing body confirmed meta data on athlete TUEs was collected from a file server and stored in a newly created file during the attack on February 21.

The IAAF have admitted they do not know whether the information was taken but have contacted every competitor who has obtained a TUE since 2012.

Athletes have been provided with a dedicated email address should they have any questions about the attack, the IAAF said.

"Our first priority is to the athletes who have provided the IAAF with information that they believed would be secure and confidential," Coe said during a visit here to inspect the course that will be used for the 2019 World Cross Country Championships.

"They have our sincerest apologies and our total commitment to continue to do everything in our power to remedy the situation and work with the world’s best organisations to create as safe an environment as we can."

The cyber attack was discovered by the IAAF, Coe claimed.

"We uncovered this ourselves," he said.

"We were looking at the safety and security of our systems and, unfortunately, during that process we discovered we had been accessed.

"Unfortunately, this is not the first time.

"Other organisations have been the subject of this.

The group, believed to be Russian, have released details of TUEs obtained by a number of high-profile athletes, including Britain's four-time Olympic gold medallist Sir Mo Farah and Spanish tennis star Rafael Nadal.

In December, it was revealed Fancy Bears' had been named in a United States security services report into cyber bodies linked to the Russian Intelligence Services.

The report, jointly compiled by the US Department of Homeland Security (DHS) and the Federal Bureau of Investigation (FBI), cited Fancy Bears' amid a list of 48 "alternate names" for "Reported Russian Military and Civilian Intelligence Services".

The report was published as outgoing US President Barack Obama announced that 35 Russian diplomats would be expelled from the country in response to alleged intervention in November's Presidential election, in which Republican Donald Trump defeated Obama's fellow Democrat, Hillary Clinton.

Most related to legally-obtained TUEs in which athletes had obtained permission to take otherwise banned substances for medical reasons.

Leading athletes including leading US stars such as tennis legend Serena Williams and four-time Rio 2016 gold medal winning gymnast, Simone Biles, as well as two British Tour de France winning cyclists in Sir Bradley Wiggins and Chris Froome, are among the names to have been published on the Fancy Bears website.

There is no suggestion of any of the athletes named having done anything illegal and, despite huge criticism in Russia, the TUE system has been defended by both WADA and the International Olympic Committee.