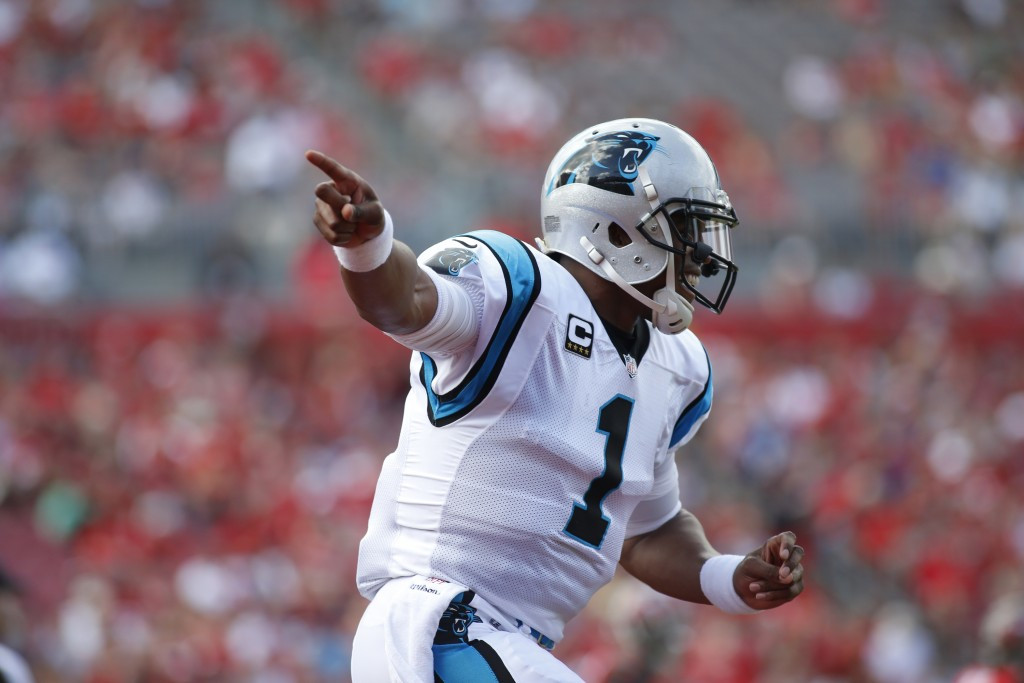 Los Angeles 2024 has announced that three major North American sporting leagues have given their support to the Californian city's bid for the Olympic and Paralympic Games.

Los Angeles 2024 claim their Games Plan is designed to ensure all sports are able to tap into the United States' $250 billion (£196 billion/€223 billion) sports market.

The bid will aim to utilise the leagues' connections to existing fan-bases and the global youth market, as well as their expertise in sports presentation, to "encourage a new generation of Olympic and Paralympic believers".

In addition to the leagues' support, it is claimed Los Angeles 2024 will benefit from the insight and experience of professional team owners and executives.

It is claimed partnerships with the leagues will also help Los Angeles 2024 ensure the field of play for the athletes is always "state-of-the-art for all competitions", as per recommendation 2.3 of Olympic Agenda 2020, the International Olympic Committee's (IOC) road-map for the future.

"When you combine that legacy with the grandeur of Hollywood and leading tech companies along its shores, Los Angeles is in the best position to produce a state-of-the art Olympic and Paralympic Games.

The announcement comes during the bid's #FollowTheSun to Olympic Agenda 2020 campaign.

The event involves 20 events in 20 days in an effort to show how Los Angeles 2024 can contribute to Olympic Agenda 2020.

The campaign will include community events, sports demonstrations and important announcements and is designed to capture the imagination of the IOC.

Each event will aim to demonstrate why the plan of Los Angeles 2024 is "not only aligned with Olympic Agenda 2020, but will help the IOC make tangible progress in its mission to safeguard the uniqueness of the Olympic Games and strengthen sport in society".

"The widespread support is demonstrative of Los Angeles 2024's potential to engage new and dynamic partners to benefit the Olympic and Paralympic Movements for decades to come.

"The MLB, MLS and NFL are known worldwide for their visionary, state-of-the-art sports presentation, the calibre of which we are eager to bring to the Olympic and Paralympic Games."

A decision on who will host the 2024 Olympic and Paralympic Games, which sees Los Angeles battling French capital Paris, is due to be made on September 13 at the IOC Session in the Peruvian capital Lima.

Earlier this month, a proposal to award both the 2024 and 2028 Olympic and Paralympic Games to the two cities was "unanimously" approved by the IOC Executive Board.

MLS commissioner Don Garber said: "MLS is proud to support Los Angeles’ bid for the 2024 Olympic and Paralympic Games. LA truly embraces the spirit of sport and is the ideal city to represent and reinforce Olympic values while creating an unforgettable, state-of-the-art Games experience for a global audience."

Robert D. Manfred, Jr, the commissioner of MLB, added: "Major League Baseball strongly supports the bid by Los Angeles to host the 2024 Olympic Games. Los Angeles is known for its diverse culture, rich sports history and beautiful weather and would be the perfect location for the Olympics and Paralympics.

"I wish success to everyone associated with the effort to bring the Games back to Los Angeles."