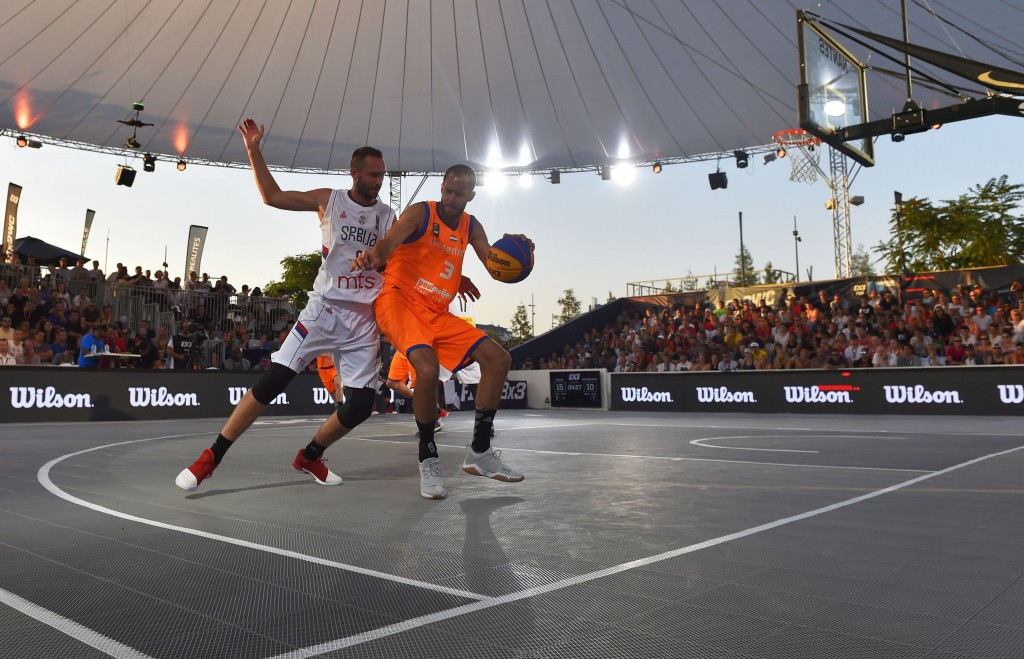 The International Basketball Federation (FIBA) has urged its National Federations to increase their work and programmes within 3x3 after the discipline was added to the Tokyo 2020 Olympic Games.

The FIBA Executive Committee has called on its members to "look into organising and playing in more 3x3 endorsed tournaments" in a bid to grow the amount of players in the sport.

It comes after the International Olympic Committee (IOC) decided to include the sport at the Games in the Japanese capital at their Executive Board meeting earlier this month.

FIBA's Executive Committee expressed its "great pleasure" in the IOC's decision and thanked the organisation's 3x3 department for the "hard work and dedication that has gone toward achieving this historic milestone".

"In light of this decision, it indicated its desire for all of FIBA’s National Federations to look into organising and playing in more 3x3 endorsed tournaments, with a view to integrate a high number of players dedicated to the discipline," the FIBA Executive Committee said in a statement after their meeting at the House of Basketball in Mies.

Following their meeting, the Executive Committee travelled to Nantes in France for the final day of the 3x3 World Cup, where Serbia and Russia were crowned winners of the men's and women's events respectively.

The discipline's inclusion at the Tokyo 2020 Games came after a prolonged campaign by FIBA to increase its worldwide popularity, with a view to 3x3 eventually being elevated to Olympic status.

In 2007, FIBA decided to propose the addition of 3x3 to the 2010 Summer Youth Olympic Games in Singapore.

This ended up being the first official 3x3 event and the discipline also went onto feature at the 2014 Summer Youth Olympic Games in Chinese city Nanjing.

Since then, the discipline has grown to the point of having dedicated athletes playing professionally on the FIBA 3x3 World Tour and competing in multi-sport Games.

After the decision was announced, FIBA secretary general and IOC member Patrick Baumann said: "It is the recognition of 10 years of hard work to codify the rules of 3x3 and to innovate with a unique 3x3 digital platform and player ranking system that bring together athletes with private and institutional organisers in a worldwide network of FIBA organised or sanctioned 3x3 events."